Grab to end power struggle through deal with rival Uber

Grab, the largest ride hailing service in Southeast Asia, is poised to take over much of Uber’s operations in the region, putting an end to a costly struggle for market dominance 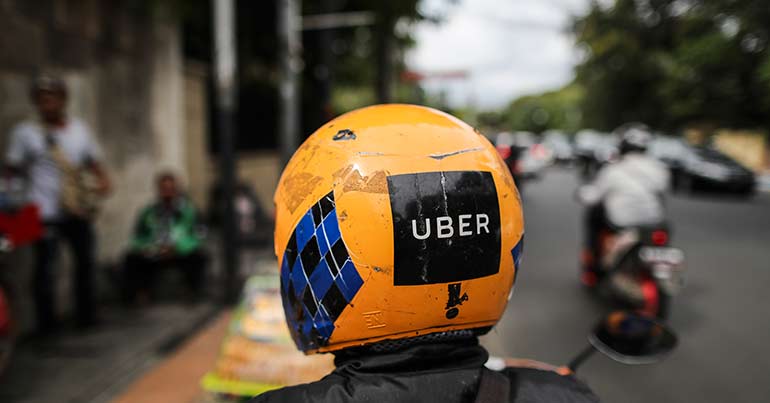 Singapore-based ride hailing service Grab is expected to finalise a deal to buy Uber’s business in Southeast Asia as early as this week or next.

The deal will see Grab take control of Uber’s operations in certain areas in the region in return for giving its US-based rival up to a 20% stake of its business, Bloomberg reported.

Should the deal go ahead as expected, it would mark the second time that Uber has pulled out of an Asian market. In 2016, Chinese ride-hailing service Didi Chuxing bought out its American rival’s business in China in exchange for a stake in its company.

The two ride-hailing companies have been vying for dominance in the region’s crowded marketplace, offering large incentives to drivers and customers in a bid to expand their businesses, a strategy that has taken its toll financially.

But while Grab has displayed a knack for adapting its business model to new markets, Uber has not. Testament to the limitations of its one-size-fits-all policy, it took the US company two years to begin accepting cash in some areas of Southeast Asia, a region where as few as 27% of citizens have their own bank account.

Softbank, which owns shares in both companies, became Uber’s biggest shareholder in January in a multi-billion dollar funding, a move that paved the way for a consolidation with Grab.

The Singapore-based company is estimated to be worth $6 billion, and is active in 168 cities throughout eight countries in Southeast Asia. It hopes to expand to 70 new cities in 2018.

Meanwhile, the company’s founders have made no secret of their plans to develop their ride-hailing business into a one-stop shop for all things digital.

“Ultimately, there’s still many more people who we could and should be serving with different types of services and business models on the ride-hailing front… but the next [area of focus] is financial services and payments,” Grab co-founder Tan Hooi Ling told Southeast Asia Globe last December.

“What we want to do is make sure that folks no longer need to carry their wallets around, carry their credit cards around, or have to physically visit a bank. If they can do everything instantaneously from the convenience of their phones, that is true value.”

Opening a bank is a genius move for Amazon

Your internet speeds will be insanely fast when 5G arrives