Hurun Global Rich List 2018 recently published a report detailing that 210 billionaires emerged from China, Hong Kong, Macau and Taiwan in the past year, while the United States only added 19 to its list. 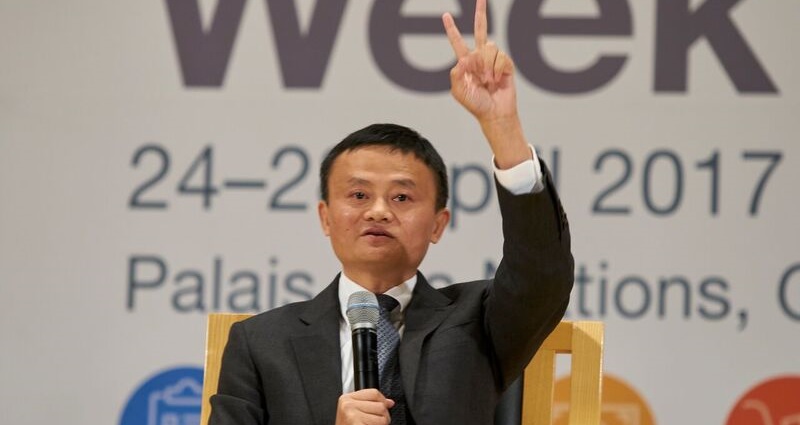 The total number of billionaires recorded around the globe is currently at 2,694.

With a combined net worth of $2.5 trillion, China has 819 recorded billionaires, which accounts for more than 30% of the billionaires in the world.

Of the 819 billionaires in the country, 131 of them live in China’s capital city of Beijing — 37 more than last year’s count — earning the title of the billionaire capital of the world for the third year in a row.

Beijing is followed by New York City on the list, with Hong Kong in the third spot, Shenzhen in fourth, and Shanghai in fifth place.

Hurun listed Tencent CEO, Pony Ma, as for the richest man in China — or in Asia — with a total net worth of $47 billion. Ma is followed by Evergrande Group founder, Xu Jiaying, with a net worth total of $41 billion, Shanghaiist reported.

Meanwhile, everyone’s favorite Michael Jackson-dancing CEO, Alibaba’s Jack Ma, took fourth place on the list with a total of $32 billion, after Hong Kong real estate tycoon, Lee Shau-kee, pushed him down from third place with a total net worth of $34 billion.

Yang Huiyan, 36, who serves as vice-chairman of Chinese property developer Country Garden Holdings, landed in fifth place. She is among the 80% of the world’s self-made female billionaires who make up the list, and holds a 55% stake in Country Garden.

“For every billionaire that Hurun Report has found, I estimate we have missed at least two. Some people deliberately make their wealth a secret because … they gained it through illegal ways. Some others simply prefer to keep a low profile,” he said.

This clever device adds a home button and headphone jack to the iPhone...