The presidential term limits were engraved in the state constitution in 1982. 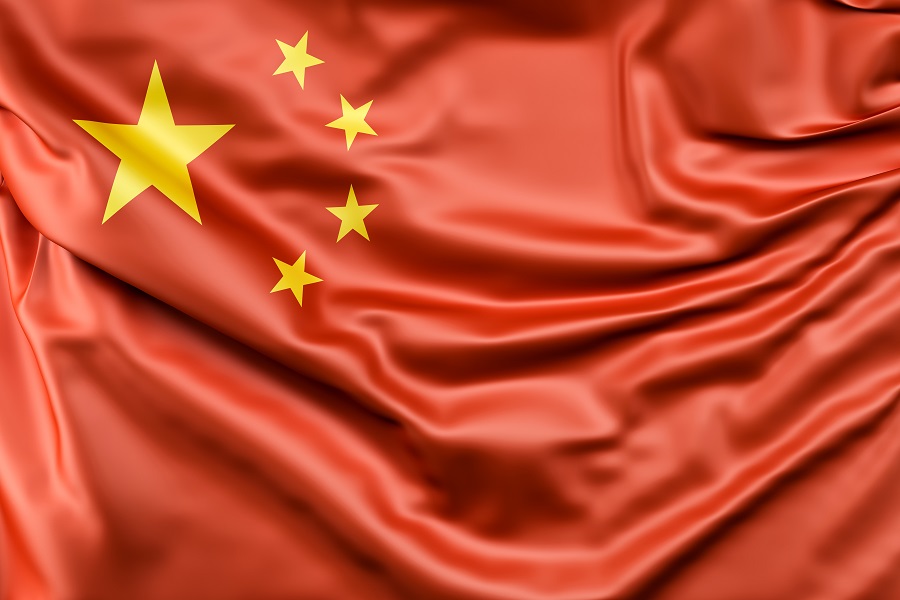 China sought on Sunday to downplay the Communist Party's move to scrap presidential term limits, a decision that could pave the way for Xi Jinping to remain president for life.

The National People's Congress (NPC), China's rubber-stamp parliament, will vote on March 11 on constitutional amendments which include the scrapping of a rule limiting the top leader to two five-year terms.

NPC spokesman Zhang Yesui told a news conference that the move will merely align the presidency with the titles of Communist Party general secretary and Military Commission chairman, which do not have term limits.

"It is conducive to uphold the authority of the Central Committee of the party with comrade Xi Jinping at the core and also to unify leadership," Zhang said on the eve of the opening of the NPC's annual session.

Zhang revealed that the party's Central Committee proposed the constitutional amendments, which include adding Xi's eponymous political guidelines to the country's charter, in January.

But the decision was first made public on Feb 25 in a report by the official Xinhua news agency.

The announcement sparked a rare bout of public criticism, prompting censors to work furiously to stamp out dissenting posts on social media.

Xi has consolidated power since taking office as party chief in 2012 but the move to lift presidential term limits surprised even the most experienced China watchers.

China's late paramount leader Deng Xiaoping championed a system of "collective" leadership to prevent a return of the chaotic years under Mao Zedong's one-man rule from 1949 to his death in 1976.

The presidential term limits were engraved in the state constitution in 1982.

"The constitution must adapt to the changing circumstances, include new experiences, reflect new achievements and lay out new guidelines to remain relevant," Zhang said.

"Revising the constitution is certainly a big event in the country's political life and it is also a major legislative activity that will have wide-ranging implications."

US President Donald Trump had his own views on Xi's power play on Saturday, according to audio from a closed-door Florida fundraiser at his Mar-a-Lago resort published by news outlet CNN.

"He's now president for life," the 71-year-old US president said, eliciting chuckles from the crowd of Republican donors. "And look, he was able to do that. I think it's great."

He garnered, even more, laughs when he quipped: "Maybe we'll have to give that a shot some day."

Author Info:
This article was first published on TheSunDaily