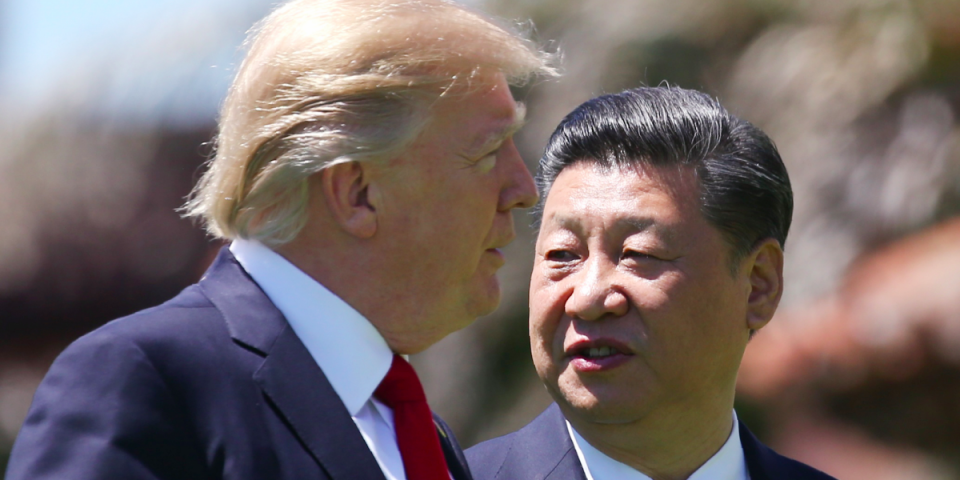 CNN reported that his speech was upbeat and joking at times, but added that Trump also complained about what he views as unfair treatment in the ongoing Russia investigation in comparison to his 2016 opponent, Hillary Clinton.

Trump also speculated at one point about Clinton’s life after losing the presidential election.

“Is Hillary a happy person? Do you think she’s happy?” Trump said. “When she goes home at night, does she say, ‘What a great life?’ I don’t think so. You never know. I hope she’s happy.”

Trump also ripped into former President George W. Bush over the Iraq War, calling the invasion “the single worst decision ever made” and likening it to “throwing a big fat brick into a hornet’s nest.”

Trump frequently expresses skepticism about US intelligence, and has used its previous failures leading up to the Iraq War to undermine intelligence agencies’ findings that Russia interfered in the 2016 presidential election.

Author Info:
This article was first published by Michelle Mark on Business Insider US