Musk has used humorous and unconventional methods to raise money for the company, including selling branded hats and flamethrowers. 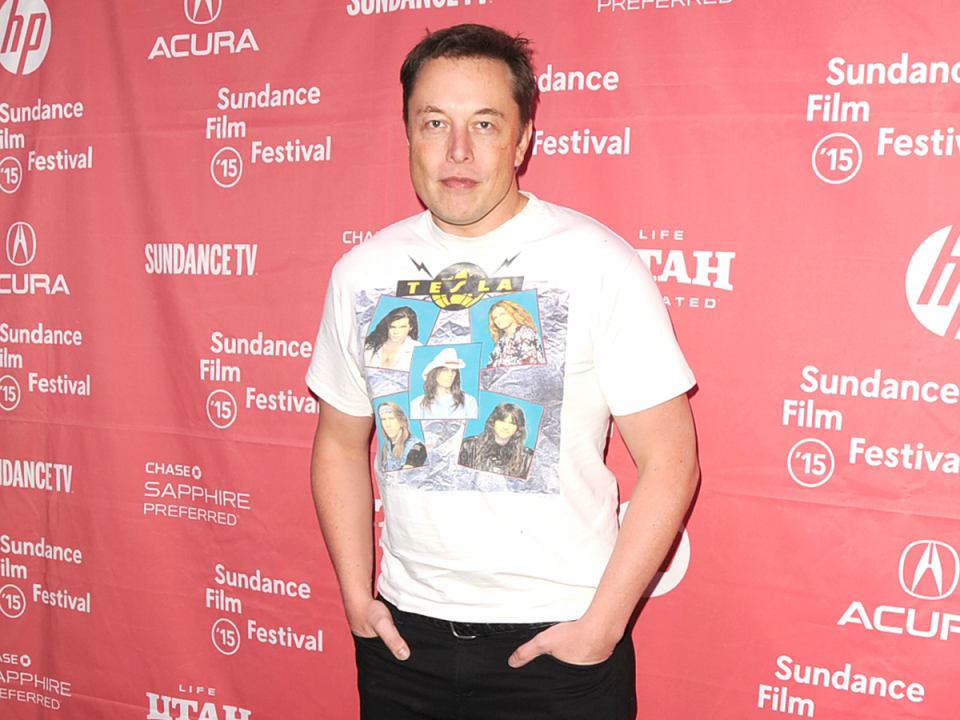 Elon Musk is known for his smart, personable approach to social media. Whether he’s responding to complaints from Tesla customers, making jokes, or attacking his critics, Musk comes across as a real person on Twitter and Instagram, which is a rarity among Fortune 500 executives.

On Friday, Musk posted a photo of himself on Instagram with one of the boring machines used by his tunneling business, the Boring Company. Musk referenced Dan Hill’s 1994 song “When We Touch,” in the post’s caption: “Deep in the hole with my boring machine. Sometimes when we touch, the honesty’s too much …,” Musk wrote.

Musk founded the Boring Company out of frustration with Los Angeles’ notoriously congested traffic. He hopes to use the company to create underground tunnel networks that could house new transportation systems like Hyperloop, which would carry passengers in pods at speeds of over 500 mph.

So far, the company has received approval to build test tunnels in Los Angeles and Baltimore, as well as a permit to begin initial digging and preparatory work in Washington, D.C. But the company will have to get approval from a large number of city and state governments if it hopes to make its tunnel network a reality.

Musk has used humorous and unconventional methods to raise money for the Boring Company. In October, Musk started selling a limited number of $20 hats bearing the company’s name, and in January, Musk made branded flamethrowers available for $500 each.

Snap misses internal targets and so employees won't get bonuses -...

Ananda Krishnan’s dream of India riches turns into US$7 billion nigh...