So it appears Instagram is preparing to launch audio and video calling within its Direct messaging system. 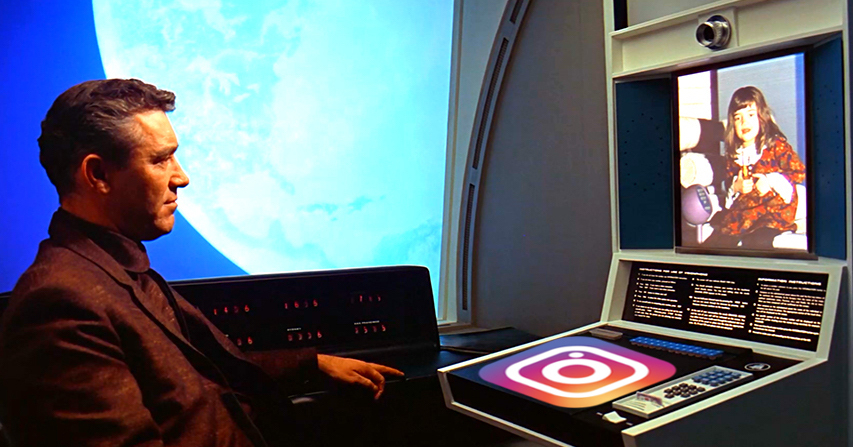 Instagram wants to be your phone, not just your camera. And it wants to be better at it than Snapchat. Files buried in Instagram and the Instagram Direct standalone app’s Android Application Packages (APKs) are files and icons for “Call” and “Video Call”. APKs often show files for unreleased features that are lying dormant in an app waiting to be surfaced when the company is ready to launch them. So it appears Instagram is preparing to launch audio and video calling within its Direct messaging system.

You can see the files in this image shared with TechCrunch by reader Ishan Agarwal:

This reinforces our report from January about an image of an a video call button spotted by the WAbetainfo blog. At the time this appeared to be only testing internally and Instagram gave us a “no comment”. Similarly, today when presented with this new evidence, an Instagram spokesperson told me “I’m afraid we can’t comment on this one”.

But now that the button icons are in APK, which is publicly available but takes work to decompile and comb through, it’s hard for the company to deny the coming launch. Last month it gave me a no comment when TechCrunch spotted a new Giphy GIF sharing feature…which then launched a week later.

The addition of voice and video calling would make Instagram a better chat alternative to Snapchat, which first launched video calling in 2014 and enhanced the feature with easier access plus audio and video notes in 2016. It’s actually surprising Instagram hasn’t launched these features already. Beyond Stories, Instagram has been working hard to leapfrog Snapchat with new features like replay privacy controls that Snapchat lacks.

Instagram’s competition has contributed to stagnation in the growth of Snapchat Stories sharing, but messaging remains beloved by Snap’s younger users. While Instagram combined ephemeral and permanent image sharing in Direct in April 2017, and launched the standalone Direct app last year, messaging still feels bolted on to Messenger. It was only added in 2013, three years after Instagram started as just a feed.

But if Instagram can become the best way to communicate visually, no matter the medium, it could steal users from Snapchat and make it’s app more appealing to people around the world. Instagram doesn’t monetize messaging itself, but becoming a stand-in for people’s phones could lead to spillover usage of its feed and Stories that show ads.

Instagram is meant to be a window into the lives of your friends. Now you get their weekly highlights in the feed, daily adventures on Stories, monologues on Live, asynchronous memes and messages in Direct. Calling could turn Instagram’s window into a doorway.

Author Info:
This article was first published by Josh Constine on TechCrunch