The Singapore-based company reported its net loss for the quarter ended in December more than tripled to US$263.1 million 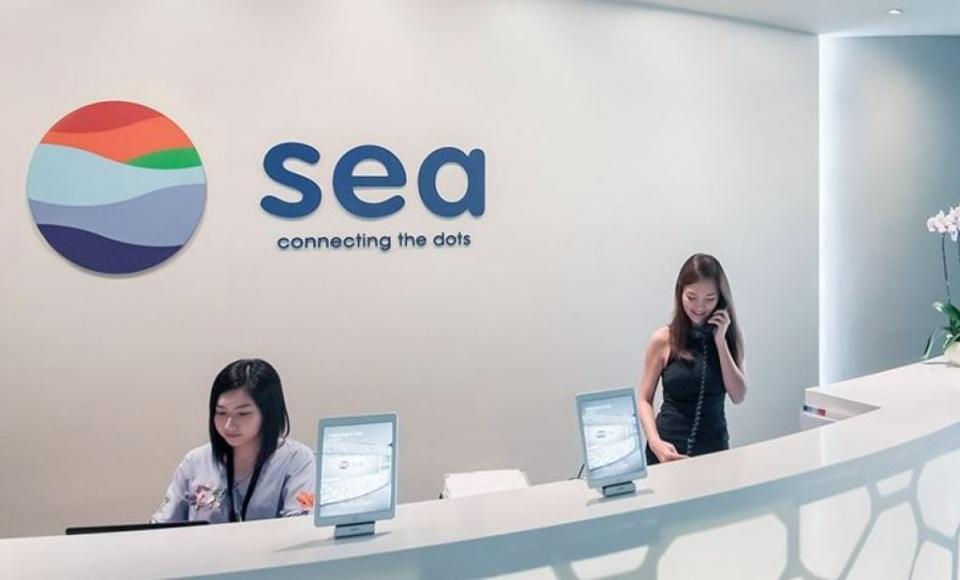 Sea Ltd, operator of Southeast Asia's biggest gaming platform, reported mounting losses amid investments for growth and said Group President Nick Nash will leave his position at the end of the year.

The Singapore-based company reported its net loss for the quarter ended in December more than tripled to US$263.1 million (S$348.13 million), compared with analyst estimates that it would lose US$201 million, while total revenue climbed 41 per cent to US$124.6 million, according to generally accepted accounting principles.

Sea has struggled to gain steady footing since it raised about US$1 billion in the October IPO. Its shares have tumbled while short sellers are betting on further declines. Analysts have remained bullish. Every one of the seven who cover the company recommends buying its shares, according to Bloomberg's data, with an average target price almost 50 per cent higher than Tuesday's close of US$12.26.

Analysts consider Sea to be Southeast Asia's leading growth company, with backing from Chinese colossus Tencent Holdings Ltd. that should help it capitalise on the region's adoption of games, e-commerce and digital payments. Skeptics see little evidence that Sea is developing anything resembling a business model with its mounting losses.

The company is investing in e-commerce and digital payments to bolster its games business. Its operating loss increased in the fourth quarter to US$191.1 million, compared with US$83.2 million a year earlier.

Author Info:
This article was first published by Bloomberg on Today

Google launches Hangouts Chat, its Slack competitor, for all G Suite u...