The SDK lets devs code their apps in the Dart programming language, and packages them along with a rendering engine, as well as the native code needed to run those apps on Android or iOS. 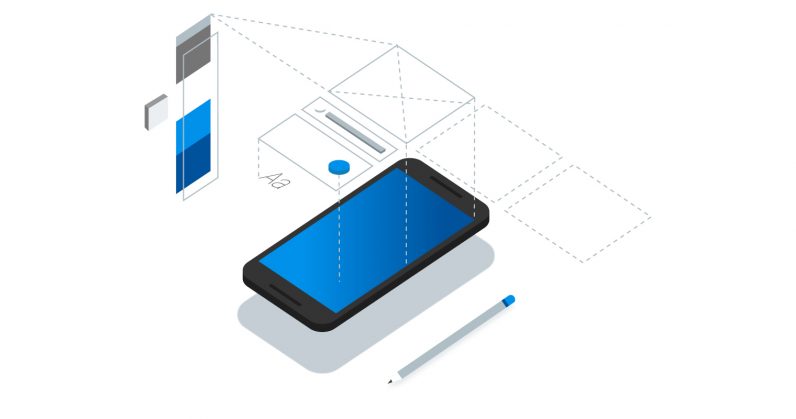 After being announced last year, Google took to the stage at MWC 2018 to announce a beta release of Flutter, its free and open-source framework for building iOS and Android apps with a unified codebase.

The SDK lets devs code their apps in the Dart programming language, and packages them along with a rendering engine, as well as the native code needed to run those apps on Android or iOS. It’s designed to offer top-shelf performance, while also making it easy to create interfaces suitable for both platforms, thanks to included UI widgets for each.

Flutter plays nice with a range of IDEs including Android Studio, Visual Studio Code, and XCode, as well as some 1,000 packages like Firebase and Facebook Connect. It also offers Hot Reload, which lets you see changes in your app as you make them, without losing your current state while testing.

Since it’s been in alpha from last year, Flutter has already been used to build several apps, including one for Google’s AdWords platform.

As Ars Technica notes, Flutter may be about more than just Google trying to make mobile developers’ lives easier: the company has been working on an open-source mobile OS called Fuchsia for a couple of years now, and it’s been written in Flutter using Dart. As such, software built for Android and iOS in Flutter should also work on Fuchsia, should it ever see the light of day.

It’ll be interesting to see if Flutter takes off and overshadows React Native. Google will likely try to draw more devs in at this year’s I/O conference in May, and hopefully reveal a few more advancements at the time as well. Exciting times, indeed.