The U.S. chain is in discussions to offload its 85 percent stake in the Asian venture to Hong Kong’s billionaire Fung brothers, who own the remainder of the business 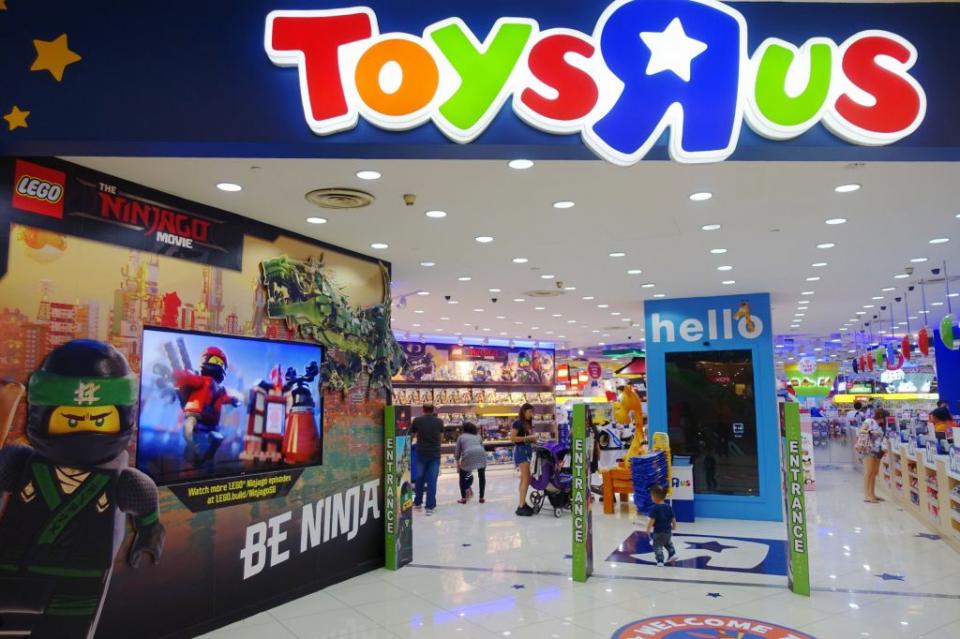 Toys “R” Us Inc., the retailer that filed for bankruptcy in North America, is in talks to sell its growing Asian business to its local partner, people with knowledge of the matter said.

The U.S. chain is in discussions to offload its 85 percent stake in the Asian venture to Hong Kong’s billionaire Fung brothers, who own the remainder of the business, according to the people. A deal could give Toys “R” Us Asia a valuation of at least $1 billion, one of the people said, asking not to be identified because the details are private.

The tycoons’ private holding company, known as Fung Group, is considering finding partners to join it in the purchase, the person said. If a deal is reached, Fung Group may seek an initial public offering of Toys “R” Us Asia after one to two years, according to the person.

Toys “R” Us and some of its North American subsidiaries filed for bankruptcy in September, though the Asian unit wasn’t included in the proceedings. Growth in the Asia Pacific region helped offset weak sales in the U.S. and Europe in the quarter ended Oct. 28. The company last year combined its Japanese business with the broader Asia venture, which now operates more than 400 outlets throughout the region, its website shows.

No final agreements have been reached regarding the Asian unit, according to the people. Talks could fall apart, or another buyer could emerge, the people said. Representatives for Toys “R” Us, Bain Capital and Fung Group declined to comment. Representatives for the toy retailer’s owners KKR & Co. and Vornado Realty Trust didn’t immediately respond to requests for comment.

Separately, the company’s U.K. arm is likely to start a court-led administration process by Wednesday after failing to secure new financing to meet a tax liability due this month, a person familiar with the matter said. The business faces a 15 million pound ($21 million) value added tax bill and talks with potential buyers fell through earlier this month, the person said, asking not to be identified because the matter isn’t public. Representatives for the company in the U.K. declined to comment.

Toys “R” Us Asia was set up in 1986. Fung Group is also the biggest shareholder in Li & Fung Ltd., a supplier to Wal-Mart Stores Inc. and other U.S. retailers.

KKR, Bain and Vornado acquired the Wayne, New Jersey-based Toys “R” Us in a $7.5 billion leveraged buyout in 2005. The company has more than 1,600 stores and nearly 65,000 employees worldwide, its latest results filing shows.

Do This 1 Thing To Discover What Your Customers Want