Malaysian passport was ranked sixth most powerful passports in the world based on the 2018 Passport Index. 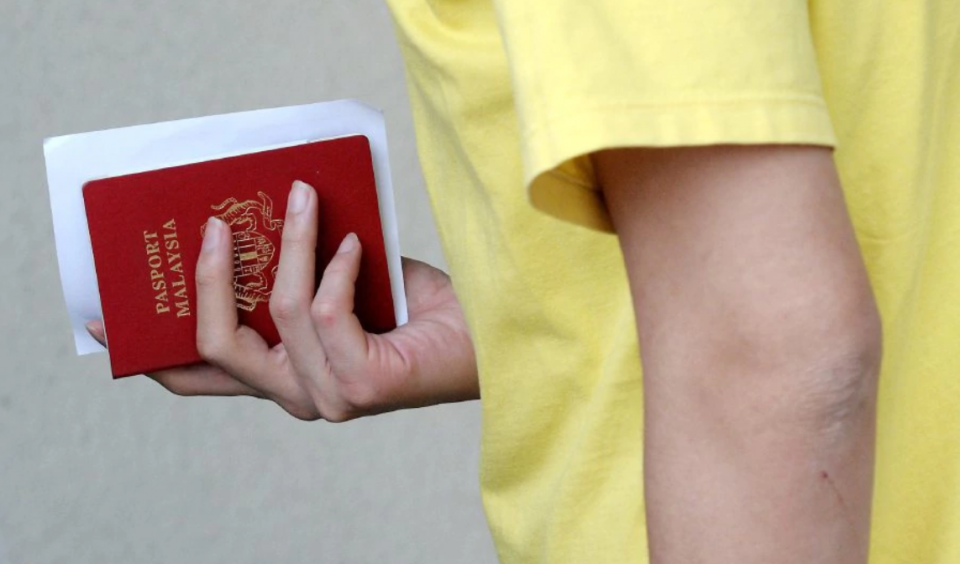 Malaysian international passport is in the top six of most powerful passports in the world based on the 2018 Passport Index developed by global financial advisory firm, Arton Capital.

The Passport Index is a reference point on all passports’ rankings based on the number of countries that can be visited by people of a country without requiring a visa, or with a visa-on-arrival.

Immigration Department director-general Datuk Seri Mustafar Ali said the recognition was something expected as the Malaysian passport met the guidelines set by the International Civil Aviation Organisation (ICAO), and that it was now accepted in 157 countries without requiring visa.

“Looking at history, Malaysian passport is the world’s first passport that is equipped with chip-based biometric security features,” he said in a statement here yesterday.

Mustafar said the passport was further enhanced with additional security features to meet ICAO’s Document 9303 standards in 2013, while the chip was included in the biodata page in 2016.

He also said the latest version of the Malaysian passport came with 50 additional security features and a more unique design reflecting the country’s landmarks, local flora and fauna, as well as the five principles of “Rukun Negara” (National Principles), he said.

“These additional security features have enhanced the trustworthiness of the people and international authorities to further strengthen (the passport’s) use overseas,” he said.

Author Info:
This article was first published on  NewStraitsTimes