THE government has allocated RM20 million to develop a Blue Ocean Entrepreneurship Town (BOET) in Cyberjaya, with the objective of creating a conducive environment for young entrepreneurs to conduct their businesses. 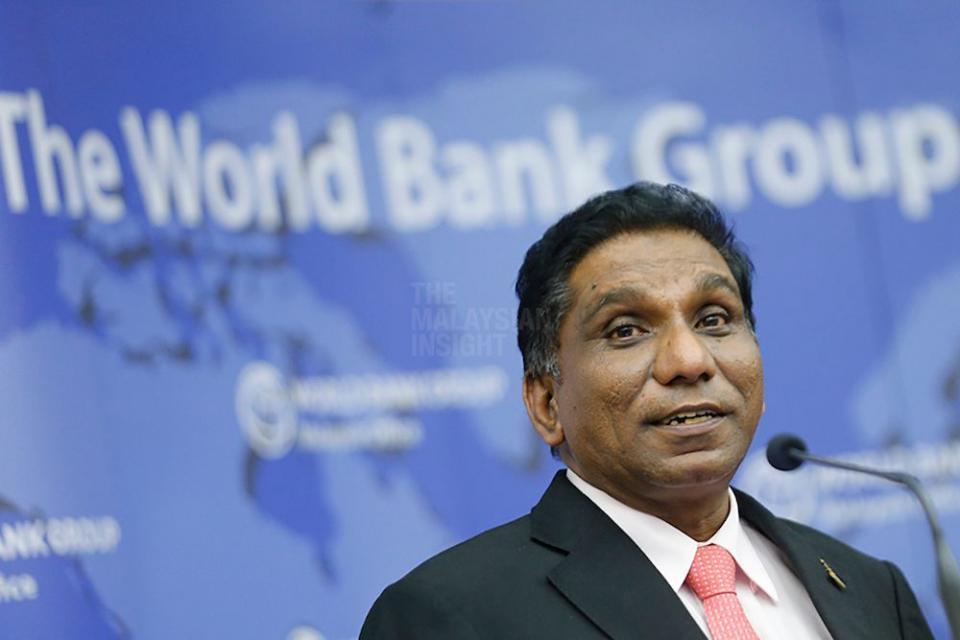 Treasury Secretary-General Mohd Irwan Serigar Abdullah said Cyberview Sdn Bhd would be in charge of the township’s development as the owner of the 0.33 hectare land, adding the project was expected to be completed in the next six to seven months.

“At Cyberjaya, we are building for the young, with a restaurant that will attract this group, alongside 'co-working spaces' for entrepreneurs to undertake their businesses on a small scale with reasonable rental.

"We will also build a gymnasium and other sports facilities towards making this township a 'one-stop centre' for the young to work, rest and to play sports," he said after a media lunch with leaders of Malaysia's publishing industry and the Global Entrepreneurship Movement (GEM) in Cyberjaya today.

Irwan said this was the second entrepreneur township development, after Borneo 744 in Kuching, Sarawak, currently under construction.

"We are also undertaking a similar development in Terengganu, with the cooperation of the state government, currently in its construction phase. The Federal government’s allocation for the township in Terengganu is RM10 million," he said.

During the lunch, GEM showcased six entrepreneurs who had been inducted into the TENxCLUB, which allowed them access to a comprehensive and powerful mentoring programme, including unparalleled entry to various global markets.

Members would also be sponsored to attend first-class international networking events and have an opportunity to connect with various sources of capital.

Irwan said applicants for the club could be either the founders, owners or majority shareholders of start-ups earning a minimum of RM1 million in their first year of operation, and that were less than two years old as of last December.

"Starting your own business can be very daunting. You need access to sufficient capital, to meet and network with the right crowd, and have great mentoring programmes to guide you, as you struggle to survive in a highly-competitive business environment.

"This is precisely why a community of entrepreneurs is essential to provide the necessary support, not just locally, but globally as well," he said. – Bernama, February 22, 2018.

Author Info:
This article was first published on The Malaysian Insight