Malaysia capable of achieving GDP of RM2 trillion by 2022

Chief Statistician Datuk Seri Dr Mohd Uzir Mahidin said the country was on the right track to achieving the target based on its strong economic position. 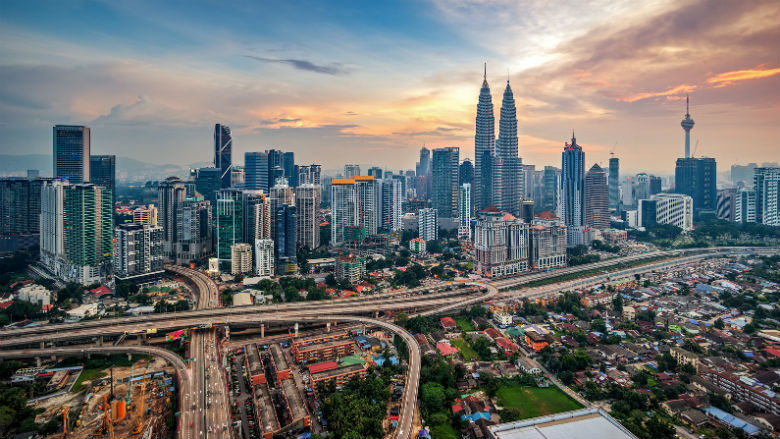 Malaysia is capable of achieving a gross domestic product (GDP) of RM2 trillion by 2022 if the annual growth rate is maintained at between five and six per cent, said the Department of Statistics.

“With the ongoing efforts, we hope to achieve RM2 trillion GDP by 2022,” he told reporters after giving a briefing on the country's economic statistics for full year and fourth quarter of 2017, here yesterday.

He said factors which contributed to the nation's economic growth included the government's focus on the digital economy, innovation and creativity, as well as emphasis on getting a more substantial contribution from the small and medium enterprises business segment.

Mohd Uzir said Malaysia's GDP rose to RM1.35 trillion in 2017 from RM1.23 trillion in 2016, adding, it is expected to increase to almost RM1.5 trillion this year based on the current favourable environment, the continuous inflow of foreign investments and execution of major infrastructure projects.

“These infrastructure projects may have a spillover effect, generating activities such as services, delivery and communications,” he added.

Mohd Uzir said the nation's economy was projected to grow at a rate of between 5% and 5.5% this year, supported by growth in external trade and domestic usage.

He said inflation was also expected to contract to between 3% and 3.5% compared with 3.6% previously, with the unemployment rate to remain stable at around 3.4%.

Mohd Uzir said the increase in the overseas spending rate was proof of the rise in disposable income among the people.

“Last year, Malaysians had spent RM45bil for overseas trips, including pilgrimages, compared with RM39bil in the preceding year,” he added.

Author Info:
This article was first published by Bernama on The Star Online

Are Singapore VCs losing out to ICOs?

Google has just made it harder for you to steal photos from Google Ima...