The rule comes into effect from April 2018 and concerns apps submitted from then onwards; Apple will also require devices to use the iOS 11 SDK for their builds. 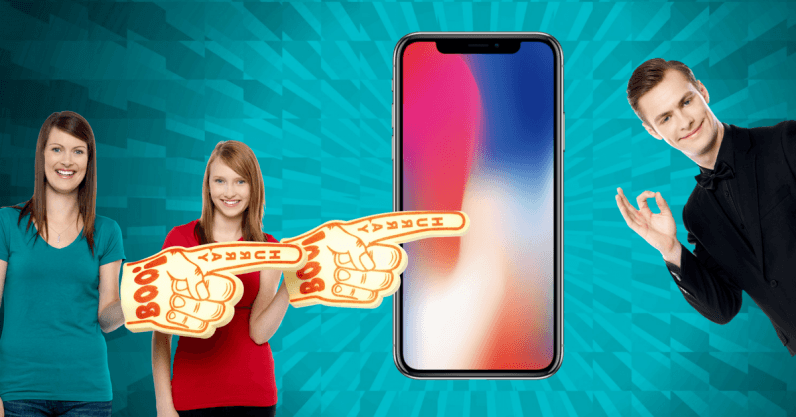 If you’re building a new iOS app this year, you’ll have to ensure that it fully supports the iPhone X’s Super Retina Display – which means that it’ll have to accommodate the notch, reports 9to5Mac.

The rule comes into effect from April 2018 and concerns apps submitted from then onwards; Apple will also require devices to use the iOS 11 SDK for their builds.

That’s not surprising, given that the iPhone X did fairly well last year. According to Canalys, Apple shipped 29 million of them in Q4 2017, and KGI Securities claims that the company will launch a 6.1-inch sequel to the handset with the trademark notch – albeit at a more reasonable price – later this year.

Interestingly, Apple didn’t say anything about existing apps needing to update with iPhone X support and iOS 11 SDK. While most devs worth their salt will fix their apps to at least display as intended on the bezel-less device, others may neglect to do so. Maybe the company is just giving itself time to fix iMovie.