Eight of the 12 economists in a Bloomberg survey said the Feb. 19 budget will contain a new tax on online vendors, with another betting that cross-border digital transactions will now be included in the goods-and-services tax regime. 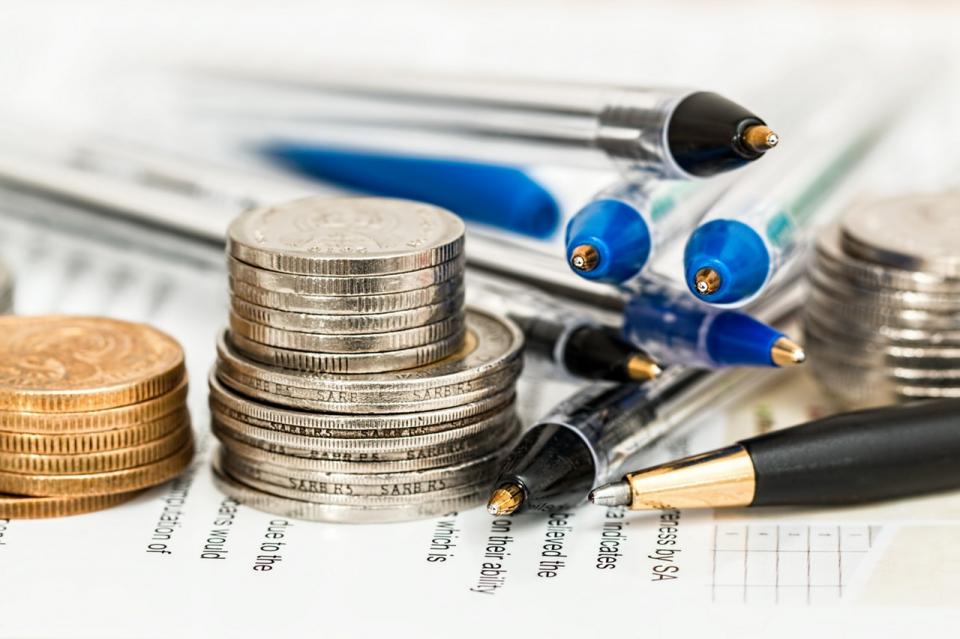 Singapore may unveil an e-commerce tax in next week’s budget, setting the tone for a region that’s grappling with online retail’s assault on brick-and-mortar vendors.

Eight of the 12 economists in a Bloomberg survey said the Feb. 19 budget will contain a new tax on online vendors, with another betting that cross-border digital transactions will now be included in the goods-and-services tax regime. Thailand, Indonesia, and Malaysia -- where governments are funding ambitious infrastructure programs -- are also considering similar plans.

Southeast Asian governments are seeking to level the playing field for traditional vendors given the rapid growth of online retailing on platforms such as Lazada, controlled by Alibaba Group Holding Ltd., and Amazon.com Inc. BMI Research projects the region’s six biggest economies will boost e-commerce to $64.8 billion in 2021 from $37.7 billion last year, while Credit Suisse Group AG estimates that online shopping growth could outpace that of traditional retailers by six to 10 times over the next few years.

An e-commerce tax would ease “the competition for offline retailers that have been struggling amid the rising popularity of online shopping,” Nainika Singh, consumer analyst at BMI Research, said by email. “We are likely to see other Southeast Asian markets follow Singapore’s implementation of this e-commerce tax.”

The road ahead won’t be easy, according to economists Chua Hak Bin and Lee Ju Ye at Maybank Kim Eng Research in Singapore. In Vietnam and the Philippines, online sellers have found ways to evade paying taxes -- posting goods and services on social media, boosting cash transactions and running multiple sales websites, they wrote in a research note Sunday.

While government officials have been tight-lipped about specific plans in the upcoming budget, they’ve cited an urgent need to get organized around the taxation of online merchants.

Online shoppers in Singapore are generally able to avoid levies on purchases that don’t exceed S$400 ($300), but given how quickly the industry has transformed, a tax change should’ve been made on this front “probably yesterday,” Indranee Rajah, senior minister of state for law and finance, said in November.

Rajah said in a radio interview last week that the government was still studying the e-commerce tax and it’s certainly something they’d like to implement, according to a Business Times report.

The draft bill sets the ceiling rate at 15 percent and would apply to online vendors whose domain name is registered in Thailand and who have a payment system in baht or transfer money from within the country.

In Indonesia, where e-commerce is booming and the government is struggling to boost revenue, there’s a special urgency for taxes.

Finance Minister Sri Mulyani Indrawati told reporters on Jan. 19 that the government would soon be issuing a new rule on e-commerce after consultations with ministries and agencies.

“The basic principle is that we will create a level playing field, the tax approach for e-commerce and conventional players will be the same,” especially for value-added taxation, she said.

In order to protect small- and medium-sized enterprises that supply much of the newly taxed vendors, the government is proposing a lower income tax for those merchants, Indrawati said.

The Customs Department in Malaysia has been talking about plans around taxing foreign e-commerce players for months. While nothing is in hand yet, BMI Research’s Singh sees Malaysia following Singapore’s lead with a 6 percent levy on these online providers

Author Info:
This article was first published by Bloomberg on TheStarOnline

How Southeast Asian countries compare on growth and development