How Southeast Asian countries compare on growth and development

A new World Economic Forum development index shows that countries can be measured on a range of factors, including healthy life expectancy, GDP per capita and distribution of wealth 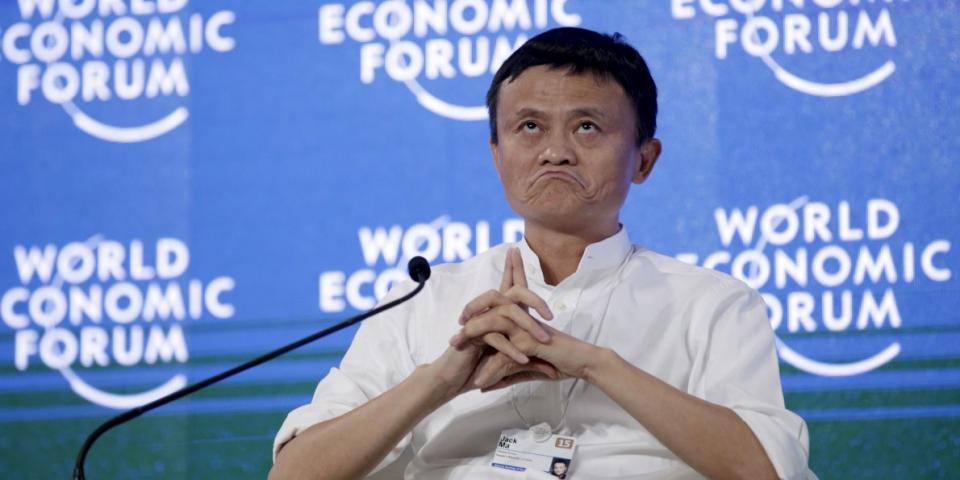 The world’s leaders descended on Davos, Switzerland, last week for the annual World Economic Forum (WEF). Amongst all the furore of speeches from Donald Trump, Narendra Modi and Angela Merkel to name a few, an interesting document was published.

Last year in WEF’s Inclusive Growth and Development Report, they introduced a new system for measuring a country’s development, far wider and more in depth than merely looking at the GDP.

They named it the Inclusive Development Index (IDI), and it takes measurements on 15 different factors that fall under three different ‘pillars’: growth and development, inclusion, and intergenerational equity. So it provides a fairly holistic overview of a country.

Here we take a look at this year’s report and see how the countries of Southeast Asia fare and compare on the index. We also look at some of the more interesting factors used to work out the overall score.

The report covers eight countries from Southeast Asia including Singapore, Malaysia, Thailand, Vietnam, Indonesia, Philippines, Laos and Cambodia. It also splits the countries into advanced economies and emerging economies, with Singapore the only country in the region to be considered as an advanced economy.

The overall IDI takes all 15 factors into account and then gives each country a score ranging from one to seven, with one being the worst and seven being the best.

Singapore and Cambodia did not receive an overall score because some data on them was missing.

While Malaysia leads the way among the reported southeast Asian countries, it is still a little way behind Lithuania, which tops the list of emerging countries with a score of 4.8

One of the 15 factors to be measured was ‘healthy life expectancy’. This is the average amount of years that a person can expect to live in full health. That means the number doesn’t include any periods of time when a person is injured, ill or in general in less than full health.

In this category Singapore, perhaps unsurprisingly, tops the list among the countries of Southeast Asia. More impressively though it is ranked at number two overall, second only to Japan.

Another interesting point is that over the last five years only two countries have seen a reduction in this number. Philippines’ healthy life expectancy decreased by 0.1 %, while Cambodia’s decreased by a more substantial 0.8%. If the trend continues Cambodia will soon be at the bottom of the pack.

Put simply, it is the country’s overall GDP divided by population of the country at the mid-point in the year. It is measured in US dollars, and gives us a general idea of the wealth of individual citizens in each country.

Singapore’s GDP per capita is in the top 40% among the advanced economies, which isn’t bad, but is dwarfed by Norway who claim number one spot with $89,818.

All the countries of Southeast Asia featured in the report have seen an increase in their GDP per capita over the last five years, with Laos making the biggest strides with a 6.2% increase.

This measures the differences in the distribution of wealth in a country. So it doesn’t tell us, for example, the difference in wealth between the richest and poorest citizen, but it does show how the wealth of a country is distributed.

Over the last five years all the countries in the region mentioned in the report except for Singapore have seen an increase in their wealth GINI number, meaning that the distribution of wealth in the countries has become less equal.

Author Info:
This article was first published by Thomas Brent on SEA Globe