This simple acceptance of danger and risk changed Eswaran. It pushed him to take the risks necessary to become an entrepreneur even when Asia was still reeling from the 1997 financial crisis. 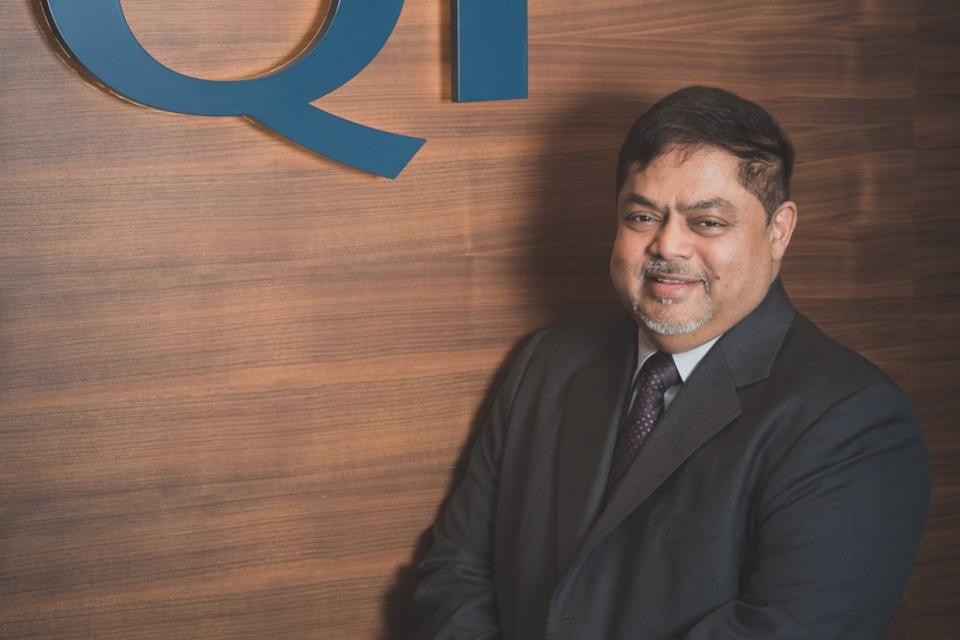 Malaysian entrepreneur, Vijay Eswaran, is Executive Chairman of the Quest International Group, a controlling shareholder of Sri Lankan blue chip Asia Capital and is featured among the top 50 philanthropists in Forbes Asia’s annual list of Heroes of Philanthropy in the region. This list includes some of Asia-Pacific’s most high profile philanthropists.

Eswaran is involved in a number of charitable projects through a variety of organizations. His RHYTHM Foundations is involved in education initiatives, disaster relief and children and community development. The Malaysian chapter of RHYTHM, the Vijayaratnam Foundation, was established in honor of Eswaran’s father and is involved in the empowerment of youth and women, the arts, culture child mentoring and environmental protection projects in Malaysia.

The RHYTHM Foundation provided assistance following some of the most devastating natural disasters of this century including the Indian Ocean Tsunami in 2004, the 2006 Central Java earthquake in Indonesia, the Typhoon Ondoy in the Philippines in 2010 and the flooding of coastal Sri Lanka. Eswaran is also involved in the Foundation of Goodness which seeks to narrow the gap between urban and rural life in Sri Lanka. In 2007, the Foundation of Goodness donated the only pediatric laparoscopy machine in Sri Lanka to the Lady Ridgeway Hospital.

Eswaran, however, was not always flying high. Eswaran was born into a middle class family in Malaysia. He was lucky enough to receive some scholarship money to attend college, and he made up the difference driving a cab part-time. It was during this period of his life that Eswaran had a chance encounter with a monk who was meditating on the side of a cliff in the Himalayas. When Eswaran asked why the monk was sitting so near “the edge of such an abyss,” the monk replied, “Are we all not just two minutes from the abyss anyway?”

This simple acceptance of danger and risk changed Eswaran. It pushed him to take the risks necessary to become an entrepreneur even when Asia was still reeling from the 1997 financial crisis. Now, Quest International Group is a multinational conglomerate that deals with direct selling, real estate, education, retail and hospitality in more than 30 countries.

Eswaran has also published two books. His is the story of a man who made himself by being willing to take risks. “Every time we expanded into a new market, or made an investment, or launched a new product, we were taking a risk and my advisors made sure I knew it. But our sense of urgency and sense of adventure paid off…Without this chance encounter with a danger loving monk high in the mountains, my life would look very different.” Given the extent of Eswaran’s philanthropic reach, it is likely that monk changed far more lives than he ever realized.

Author Info:
This article was first published by Stephanie Hertzenberg on BeliefNet

From an accidental project to a multimillion dollar e-commerce company...