10 reasons to launch your startup in a slowing economy

Let’s see some reasons why slow economy, like the current one is in fact the perfect time to start up and make it big in the business world. 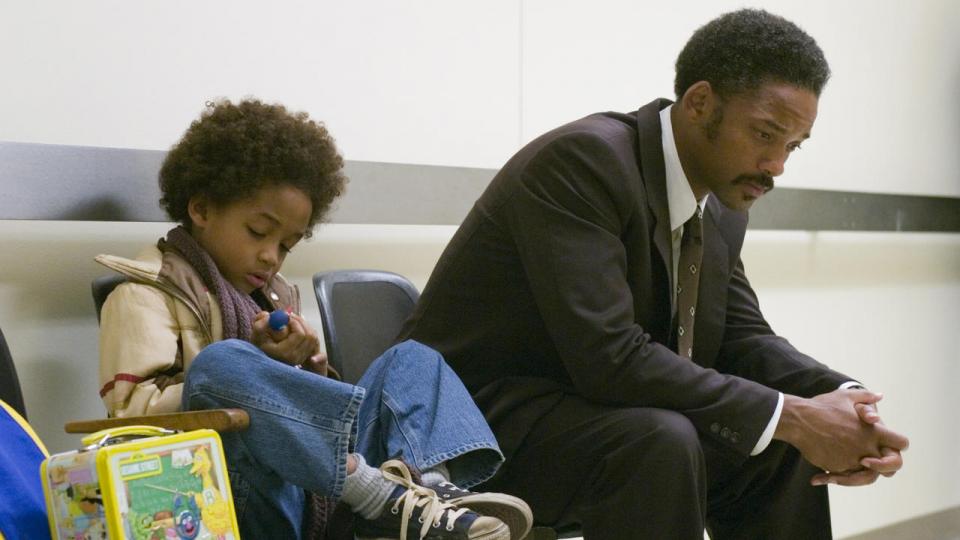 The world GDP has been declining since 2010, when it was at one of its highest peaks ever. Although the present situation looks positive and hopeful, it’s going to take quite some time to catch up to the previous rate.

If you look at the giant companies of today like Twitter, Facebook, Skype, and Airbnb, one of the things they have in common is that they were all started when the economy was neutral, down or in a recession.

Recessions are tough times for everyone and there’s no doubt about it. Businesses go downhill and people get laid off or fired while companies stay away from implementing new and innovative ideas. However, bad recessions might come with a silver lining, especially for startups. New ventures, with their inherent agility can leverage a weak economy to their advantage.

Let’s see some reasons why slow economy, like the current one is in fact the perfect time to start up and make it big in the business world.

In a healthy economy, everyone is looking to start up. Most of them would secure funding and leave the bootstrappers far behind in the competition. Since investments are scarce during a recession, you will have less competitors to deal with and even less with a huge funding to back them.

This works in the favor of the bootstrappers who don’t want to share the ownership of their company with the cash cows. If you are into bootstrapping, there’s no better time to start up than a recession.

Being a bootstrapped startup with minimal expenses, you can easily undercut your competition. In a bad economy, your competitors’ clients are most likely looking for affordable alternatives, which makes it the right time to pitch your solution to them. If you do a great job with your services, you should be able to retain these clients even after the economy has recovered.

Airbnb, one of the biggest tech companies of today started just two months before the worst recession in the history of the United States. Co-founders Joe Gebbia and Brian Chesky started the company in October 2017 and over the next few years, made it the go-to site for guests and hosts who had one common aim – save/make some extra cash.

Soon after the launch, freelancers and hipsters in New York City started renting out parts of their apartment to join the ‘sharing economy’ movement. This helped them pay the rent and survive the downturn. Now, Airbnb boasts a user base of 150 million which is growing steadily. This is a great example of a company turning the tough times into triumph.

3. Your competitors are vulnerable

It doesn’t matter if your competitors are conglomerates or medium sized companies, everyone is trying to survive the storm by taking fewer risks and staying down — they’re basically vulnerable.

Since startups are flexible and agile, you could easily minimize your overheads and stay alive. This is also the perfect time to overtake your competition by doing what they cannot afford to do in such a situation.

4. Great talent is up for grabs

If you have succeeded in starting up and staying rooted, the next thing you want to do is secure the best talent and grow your company size. Finding the best match employees is really tough.

However, in a downturn where layoffs are common and job opportunities scarce, it’s easier to find highly talented and efficient employees for even a new company like yours.

During the recession of 2007-2009, the US unemployment rate had a spike from 5.0 to 9.5 percent. You could make use of this as an opportunity to acquire the best talent for your startup.

This would mean that you could even start your company off with a flexible loan which can be easily the best option during a recession. On the other hand, the interest rates are typically at its peak when the economy is strong and stable.

6. The need for innovation

Recessions are times when innovation hits rock bottom. Consumers are still going to seek innovation from businesses and this is a gap that can easily be bridged by a startup that has less to lose than a giant company that’s hibernating during the downturn.

Identifying problems to solve and capitalizing on them is the way to go for startups during a recession.

A dull economy means struggling companies are selling off their assets at low prices. Things like office space, equipment, and furniture tend to come for attractive prices and even vendors are likely to agree to sell them for a heavy discount in an attempt to keep the stocks moving.

A company that was started during the tough times automatically adopts the lean, efficiency-focused culture from the start. This quality stays with company after the market has recovered and acts as an advantage throughout the growth of the startup.

Considering that you can raise your prices once the consumers have started spending again, staying frugal would help you keep your profit margins high.

9. You can still get funded

If the cost of starting up in your domain is particularly high and investment is a must — you can still get funded during a recession.

If your pitch is interesting, you might be able to get funded by angel investors, who are particularly on the lookout for promising companies to invest in.

Recessions are essentially the best time to startup. While the traditional businesses find it hard to wade through a downturn, startups, with their agility would be able to make the most of this seemingly unfavorable situation. While a strong economy favors the vendors more, you as a startup, can easily renegotiate deals with your vendors and keep ticking during a recession.

While the big players find it hard to make big moves, startups have the flexibility to bring about game-changing innovations to capture the market and enjoy rapid growth that goes well beyond the tough times. If you are planning to start a bootstrapped company, the best time to start up is now.

Author Info:
This article was first published by Jacob Koshy on TheNextWeb