Alibaba Cloud, which set up a datacentre in Malaysia last year, is considering a second one to further develop a local ecosystem, its president Simon Hu said 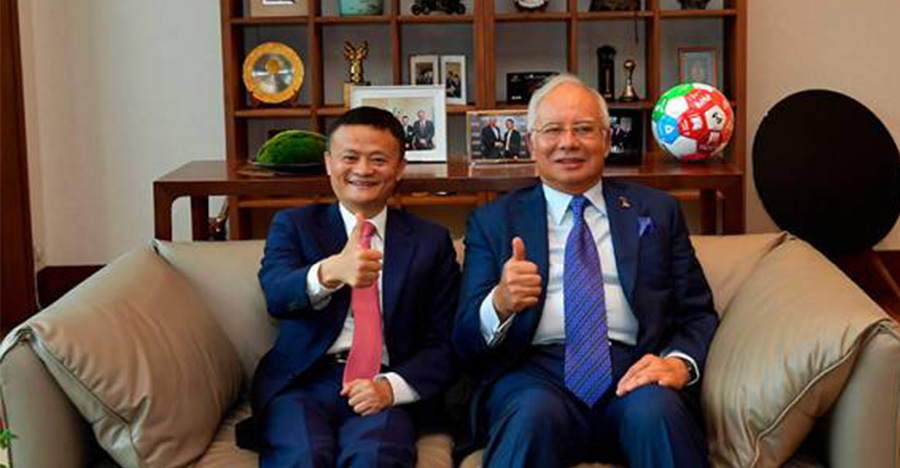 Alibaba Group will set up a traffic control system harnessing artificial intelligence for Malaysia's capital Kuala Lumpur, its first such service outside China, as the e-commerce giant pushes to grow its cloud computing business.

It is partnering with state agency Malaysia Digital Economy Corporation (MDEC) and the Kuala Lumpur city council to roll out the technology, which would be localised and integrated with 500 inner city cameras by May.

Alibaba Cloud, which set up a data centre in Malaysia last year, is considering a second one to further develop a local ecosystem, its president Simon Hu said on Jan 29.

He declined to elaborate on the company's total investments made and planned for in Malaysia, but said it was "no small amount" and that the investments would continue if there was demand for cloud computing technologies.

MDEC's chief executive officer Yasmin Mahmood said there was no estimate of City Brain's impact on traffic in Kuala Lumpur yet. The traffic management system in the Chinese city of Hangzhou had resulted in reports of traffic violations with up to 92% accuracy, emergency vehicles reaching their destinations in half the time and overall increase in traffic speed by 15%.

Najib has forged close ties with China in recent years. Last year, the Malaysian leader announced a slew of infrastructure projects, many funded by China, as he worked up momentum towards a general election he must call by the middle of this year.

Author Info:
This article was first published on The Star Online

Spotlight on Swingvy, the startup that recently raised $1.1 million in...

We visited the flagship stores of Apple and Microsoft in New York City...