SoftBank told Uber to concentrate on recovering market share in the US and key European markets. 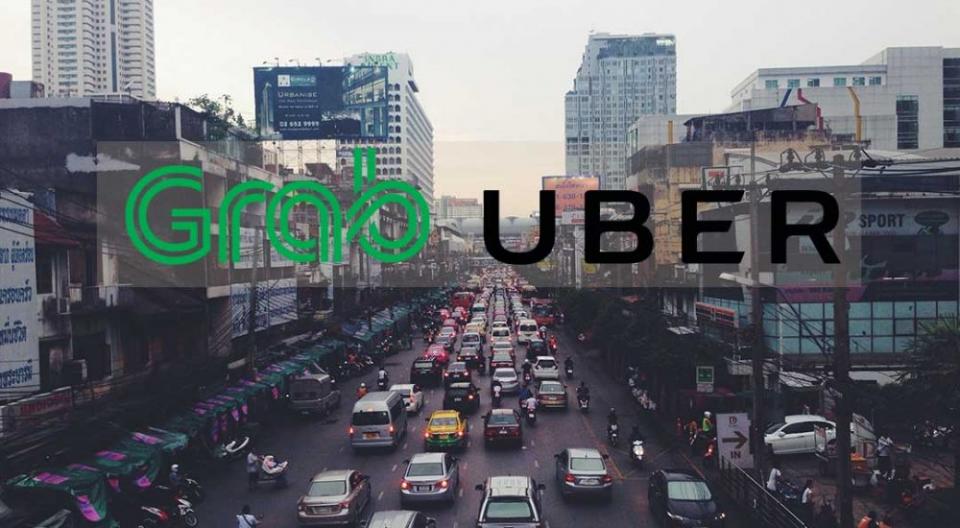 Grab, the Southeast Asia ride-hailer, has been in talks with Uber to acquire the latter’s Southeast Asian operations as the company moves to tighten its grip on the rapidly growing shared transportation sector in the region, according to people familiar with the matter.

Uber ceded its China operations to Didi Chuxing in 2016 in an aim to conclude a costly battle with Didi and relocate more resources to win over burgeoning SEA markets. As the world’s fourth-largest internet market, the SEA region is swelled by mushrooming young and wealthy consumers who now have more income at their disposal.

With a bright prosperity of ridesharing business, the market is awash with capital, as well as competition from local rivals. Uber has been strenuously challenged by them since its foray into their home markets, including Go-Jek in mainly Indonesia and Grab in multiple SEA countries.

Grab last year claimed that it has grabbed a market share of 95 percent in third-party taxi-hailing and 71 percent in private vehicle hailing, as well as has completed 1 billion rides in Southeast Asia.

Uber hasn’t announced its market share in Southeast Asia, but it did declare last June that it has crossed a 5 billion trips milestone. Yet the company, which has a presence in more than 80 countries, didn’t offer a breakdown of the figure.

Starting out in Malaysia, Grab now offers wide-ranging services in more than 160 cities across SEA countries including Malaysia, Singapore, Indonesia, India, Thailand, the Philippines, Vietnam, Myanmar, and Cambodia, whilst Uber operates in just around 60 cities in the region.

Singapore-based Grab’s meteoric rise could be partly attributed to its better understanding of and more nimble adjustments to local needs.

For instance, Grab is more flexible in its payment options, and it accepts both card and cash. This is a critical growth driver in light of the fact that consumers strongly preferred using cash. Uber, on the other hand, has been slower in accepting cash.

In addition to riders, Grab is also more attentive to local drivers’ needs.

Given the fact that many drivers struggle to afford a smartphone and/or to figure out how to use it, Grab worked together with some smartphone makers to subsidize the purchase of a smartphone for poor drivers, and tutored the drivers how to use these phones.

A merger between Grab and Uber’s SEA operations isn’t a new idea.

Japan’s SoftBank injected multi-billion dollar investment into Uber last year. The deal prompted speculations that SoftBank might be forging the merger of Uber’s SEA operations and Grab, the market leader of SEA ridesharing business, as the Japanese tech investor serves as a board director in both companies.

“SoftBank will play a consolidating role”, A source close to Grab told media last year following the deal. The source added that with SoftBank sits on both Grab and Uber’s board of directors, the conversation (between the two rivals) would be fundamentally changed.