Y Combinator quietly launched Series A, a program that helps startups pitch the right VC, at the right time

A program that helps startups pitch the right VC, at the right time 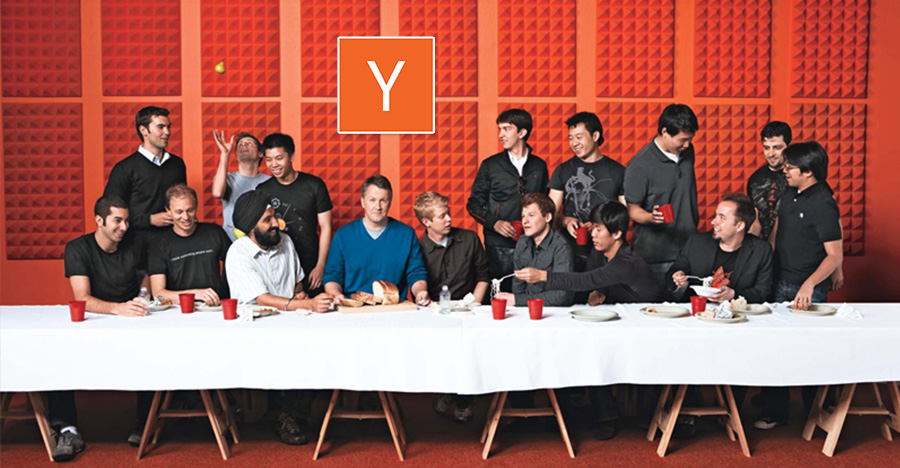 Y Combinator (YC) recently launched a program to help its startups improve their series A fundraising. YC partner Aaron Harris, who is overseeing the program, confusingly named Series A, confirmed that it debuted in November.

The program has two main goals, says Harris: First, increase the rate at which YC companies successfully raise series As, and second, improve the quality of those rounds. “We think that will meaningfully improve the long term success rate of our companies,” he wrote in an email to VentureBeat.

According to YC, its companies have raised over $550 million across 62 series As in the past year. While looking across those rounds, however, YC partners noticed that the only unifying theme was a lack of best practices, such as milestones and timing.

One big problem, wrote Harris, in an internal forum post to YC startups, is that founders often spend all the money from their angel round while chasing the wrong goals. This means they then kick off the series A process because they are out of cash, whether or not they’ve hit their perceived milestone.

YC president Sam Altman seems to agree. In a recent interview at Paris’ Station F Startup Campus, he cautioned that not all startups coming out of the famed program are necessarily ready for funding.

“I think there’s sort of this halo around being a Y Combinator company, where companies raise money that perhaps shouldn’t. … It’s a real commitment to raise money, and you want to have some evidence that what you’re doing is going to work before you lock yourself into that path.”

And so YC is going to experiment with turning the series A process into more of a science. But contrary to its three-month early-stage program, YC will not be running Series A as a batch model.

“While we’d love to run the program with batches, we know that companies don’t hit their milestones for series As in clusters,” Harris explained. “We want to make sure that we’re helping each company when they need it, and in the way that helps them most. So the program runs continuously.”

According to Harris, the most active part of the program is one to three months, where the focus is on helping companies run an optimal process. That means figuring out the right investors to talk to, building and polishing a pitch, and giving advice during negotiations.

Some of these YC founders are twentysomething individuals fresh out of college who don’t necessarily know how to approach or pitch to top-tier VCs in the Valley.

“We want to make sure that VCs are hearing the right pitches from the right people, at the right time,” Harris wrote in the forum post. “We’ve talked to plenty of investors who complain that they’re getting half pitched by founders who don’t really know what they want. That’s bad for everyone.”

When asked whether YC’s Continuity Fund has first dibs when startups raise their series A, Harris said that it does not, as it is focused on growth rounds. In fact, the Continuity Fund launched a Growth Program for later-stage startups in December, which is designed for founders of post-series A startups who have between 50 and 100 employees.

Over the past 10 years, YC has been busy planting seeds and perfecting the art of pitching at demo day. Now, with the Series A program, it wants to cater to its growing plants as well.