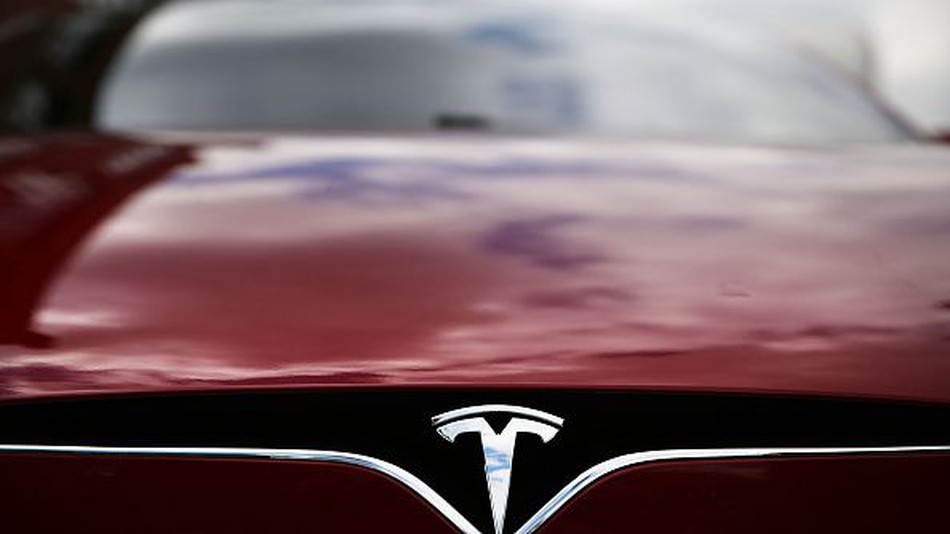 Tesla might sell more all-electric vehicles than any other car manufacturer in the U.S., but automotive industry veteran Bob Lutz warns the company could soon go broke.

In Lutz's view, Tesla's vehicles — like its high-speed Model S sedan — could soon become valuable collector's items when Tesla's business model fails. Lutz apparently believes Tesla "hasn’t figured out the revenues have to be greater than costs … when you are perennially running out of cash you are just not running a good automobile company.”

Accordingly, he suggested that collectors pick up a sleek Model S while they're still being produced inside Tesla's Northern California factory:

"I don’t see anything on the horizon that’s going to fix that, so those of you who are interested in collector cars may I suggest buying a Tesla Model S while they’re still available," Lutz said.

One critical factor that might fix Tesla's revenue problem (it reported a $619 million third-quarter loss in 2017), however, is the increased production and sales of its first affordable class vehicle, the Model 3. Tesla hopes to sell this vehicle at around $35,000, which will compete with Chevy's increasingly popular fully electric Chevy Bolt — which outpaced the pricier Model S as the most sold all-electric vehicle in the U.S. in October 2017.

Lutz might be skeptical about Tesla's financial stability, but he still speaks highly of its vehicles, specifically the Model S:

"A Model S, especially with the performance upgrades, is one of the fastest, best handling, best braking sedans that you could buy in the world today. The acceleration times will beat any $350,000 European exotic."

But a Model S starts at $68,000, and most consumers don't care about speed — they value reliability and reasonable costs. If Tesla wants to prove Lutz wrong, the company will almost certainly need to show robust Model 3 sales this year. Fortunately for Elon Musk, there are some 400,000 people on the waiting list — including his own mother.

Author Info:
This article was first published by Mark Kaufman on Mashable