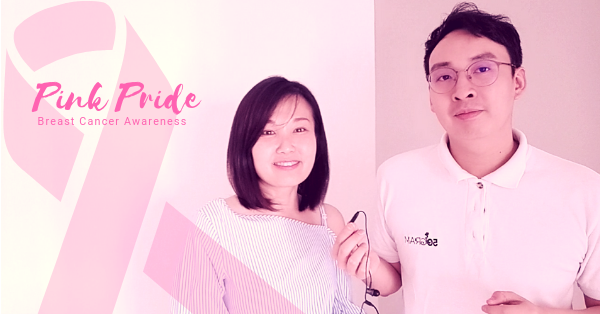 SMEs looking to invest in technology startups can now do so at PUMM...