Why advertisers should pay attention to Snapchat's new maps feature 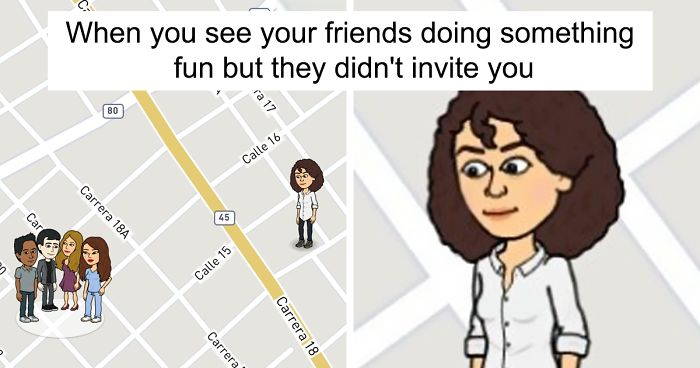 Snapchat is putting together the building blocks for a powerful location-based ad business, Oppenheimer analyst Jason Helfstein wrote in a note to clients on Monday.

The recently introduced Snap Map feature allows any Snapchat user to see where their friends are on a map of the world. It also shows crowdsourced videos and photos, or snaps, that are shared from specific locations.

Oppenheimer's Helfstein believes that Snap Map represents an opportunity for Snapchat to let brands advertise to users based on the places they visit in the real world.

"In the long term, we see an online-to-offline advertising ecosystem emerging that SNAP can use to advertise through the transaction lifecycle: 1) building brand awareness and 2) driving store traffic," Helfstein wrote in the note, which was seen by Business Insider.

Snapchat parent Snap Inc. recently signaled its growing interest in location-based advertising with its purchase of the startup Placed, which helps advertisers track real-world purchases and store visits. Location-targeted ad spend on mobile is expected to reach $32 billion annually in the US by 2021, according to research by BI Intelligence.

Combined with Snapchat's youthful user base and its early push with brand advertising, Oppenheimer sees Snap Maps as a way to eventually surface location-based ads alongside user-submitted snaps.

"Who spends the most time hanging out in shopping malls, going to the movies, dining at fast-food chains and buying branded apparel?" wrote Helfstein. "Snap is gradually building content discovery that should appeal to advertisers looking to target young people at specific times and locations."

Whether Snap's product changes can convince investors of its value remains to be seen, however. Shares of Snap were falling towards the company's IPO price on Monday after Credit Suisse lowered its price target by $5.

Oppenheimer also noted on Monday that second-quarter revenue growth "is expected to be weak" when Snap reports quarterly results in the coming weeks.

The Advantages of a Smaller Startup Ecosystem

5 Signs That Your Boss Might Actually Be a Psychopath

WeWork is worth more than Twitter, Box, and Blue Apron combined

Snap falls below its IPO price