If he had a single piece of advice for founders looking to pursue their “China dream,” it boils down to one word: “Commitment.” 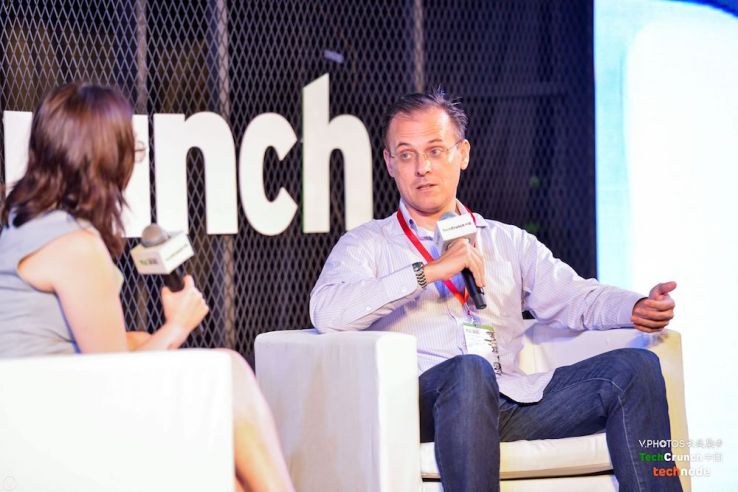 Fritz Demopoulos, who co-founded Chinese travel portal Qunar and now makes early-stage startup investments through Queen’s Road Capital, said that if he had a single piece of advice for founders looking to pursue their “China dream,” it boils down to one word: “Commitment.”

“To take that same analogy, you need to commit at least 10 years to the Chinese market,” Demopoulos said.

After all, he described China as “ruthlessly competitive” and a “highly dynamic market,” with factors like mass immigration from the countryside to big cities and rapid growth in consumer spending and borrowing.

The market presents challenges for investors, too. For one thing, while venture capitalists love to claim that they invest in teams rather than products, Demopoulos said it’s harder to do this in China, where there’s a “Jack Ma effect” — while the Alibaba founder is “one of the greatest founders in the last 200 years anywhere,” he’d previously struggled to find work and was even rejected from a job at KFC.

“Traditional filters to evaluate highly capable people don’t work in China,” Demopoulos said. At Queen’s Road, he tries to deal with this by spending more time really getting to know entrepreneurs — the hours required by this approach can add up quickly (especially when multiplied across all the startups he meets with repeatedly before deciding not to invest), but he said, “We think that’s probably the surest way to understand someone’s capabilities.”

While Demopoulos is based in Hong Kong, he invests across Southeast Asia. Outside of China, he said he’s interested in countries like Vietnam and the Philippines, but he described Indonesia is “first among equals.” That’s because it has a young population in the early stages of consumerism and an Internet economy — he said it resembles China 7 to 10 years ago.

“Some models that worked in China 7 to 10 years ago might work today,” he said. “It’s like taking a time machine.”