No one will steal your startup idea. And even if they did, it doesn't matter

Because it isn't the idea that makes a successful company. 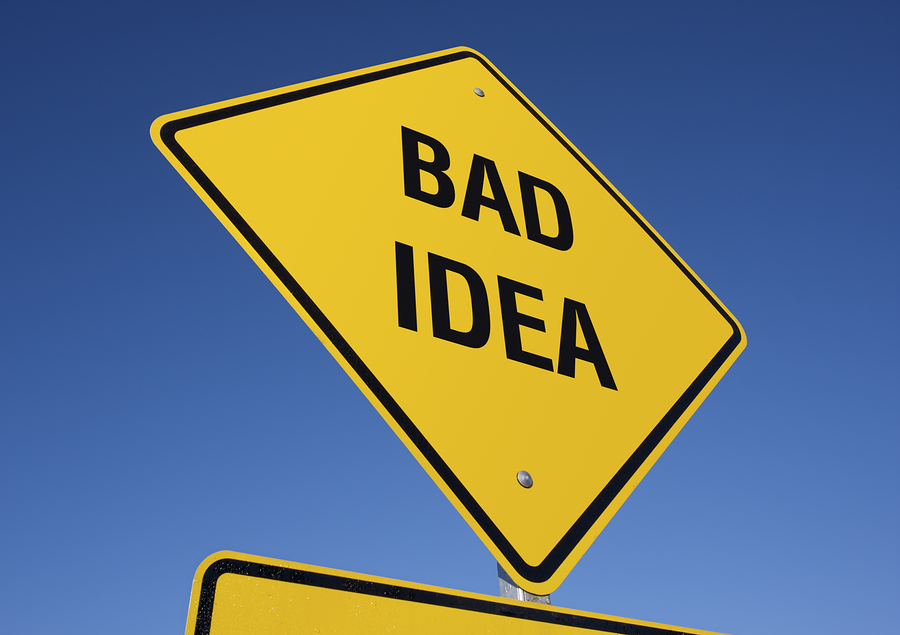 There are no 'billion dollar' ideas.

In fact, there has never been a company in the world that became successful because of a single great idea.

Facebook started as a simple online yearbook. Microsoft started out making programs for IBM. Instagram was just a simple app to make photos look better to be posted on Facebook.

In fact, many of these so called 'great' (billion dollar) companies started out with pretty simple ideas to begin with. Nothing fancy. But yet, they succeeded, and it's definitely interesting to identify why.

It is more than just the idea.

It is the result of continuous iteration from past mistakes and failures; over and over again until the expected result is achieved.

It is about not giving up in finding new solutions when previous ideas fail.

It is about constantly validating your product and taking constructive feedback graciously, acting upon it swiftly.

It is about effective resource and talent management.

It is about speed of execution. Speed of decision-making.

It is also about focus - By saying NO to the things where the sum of all parts is lesser than the total.

It is about the backing and support you receive.

It is about so many other things, and everything listed above is merely just the start of the journey.

And this is why the notion that "someone will steal or copy an idea" is just plain ridiculous.

In fact, it is pretty much impossible.

First of all, the likelihood of 2 people with the same exact idea producing the same exact solution is feasibly impossible. Not only does everyone approach problems differently, the way the product is designed, constructed, and evolved will also change over time. There is just no way 2 ideas can result in an identical product. Sure, 2 people may have the same idea to solve a particular problem, but the approach in solving it will be entirely different.

Secondly, let's just say someone did successfully manage to copy a product in it's entirety, it would take an enormous amount of time for the product/service to be commercialized successfully to the world. Think of the time it would take to expand the business, spread the word, get it into the hands of people, and more.

Thirdly, there are many factors that attribute to the success of a company. Having the right talent, connections, backing, branding, customers, management (and more) are just some of the ingredients that contribute to it. Having a great idea is merely the tip of the iceberg.

A "good idea" is merely a 'theory' until it is proven true through execution. One will never know if his/her idea would work until it is brought out to the world and tested. The journey of turning an idea into a successful corporation is a very long and gruelling journey.

And that is why, the key to moving closer to that goal is to validate ideas quickly, take feedback constructively, and to execute upon it quickly. Because at the end of the day, Ideas are cheap, execution is everything.