The Truth About Entrepreneurship That Isn't Mentioned Nearly Enough

Entrepreneurship is a long and harsh journey. But it's worth it. 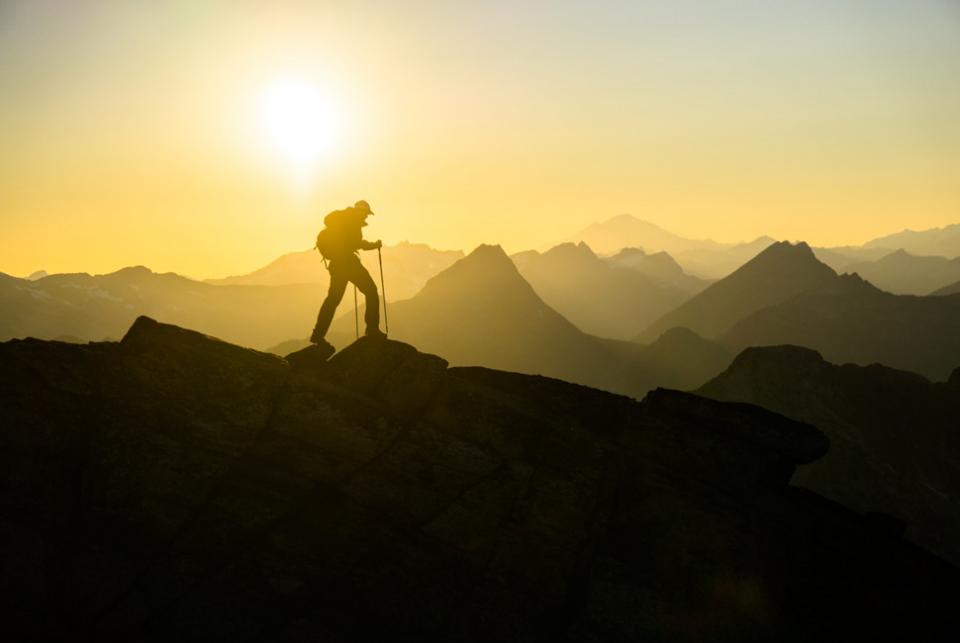 Our society craves instant gratification -- we want things now and we want them fast. We are able to rent movies on demand, use our smartphones to have a personal driver waiting outside within minutes and Chipotle’s Twitter feed goes nuclear if someone has to wait in line for more than a couple minutes to get their burrito.

Entrepreneurship is much cooler than it was years ago, with entrepreneurs seen as modern-day rock stars. The thought of being an entrepreneur is extremely appealing, which has led to an onslaught of products and courses with names similar to:

The truth is, entrepreneurship is hard -- it’s hard as s**t.

There are no shortcuts or magic formulas to make piles of cash appear in your bank account overnight. You have to work ridiculously hard and anyone telling you different is trying to sell you something.

So why are there so many deceiving products and courses to lure in, and eventually disappoint, aspiring entrepreneurs? It relates to the very first sentence in this article -- instant gratification. Would there be excitement and interest for course and product titles such as:

Those titles wouldn’t sell because they wouldn’t excite anyone. Would entrepreneurship be a sexy topic if there were stories published daily about all the failures and crushed dreams? Not a chance. Instead, unicorn startups that receive billion-dollar pre-revenue valuations are featured.

I’ve said it before and I’ll say it again -- the truth about entrepreneurship isn’t mentioned nearly enough. Entrepreneurs need to know it’s going to be hard and quick success is rare.

You have to go in fully understanding failure is possible.

Entrepreneurs are brave individuals -- knowing that there are no guarantees and putting it all on the line takes guts. Without risk, there is no reward and I would go as far as to say that you should embrace failure. You don’t want to expect it, but fully understand that it’s a possibility and be committed to learn from it if you do experience it.

You have to be willing to put in the work.

While a lot of courses and programs being sold promise minimal work, it just isn’t reality. Sure, there are rare exceptions, but ask most successful entrepreneurs how their days looked when they were just starting out and I'm willing to bet that they included heading into the office before the sun was up and leaving well after it went back down.

You have to be willing to constantly learn.

Being an entrepreneur isn’t easy, but amazing things can happen when you understand that overnight success is rare and you are ready to work your ass off.

This article was first published on Entrepreneur

An Inspiring Discussion With Simon Sinek About Learning Your 'Why...