He is expected to be charged on Wednesday. 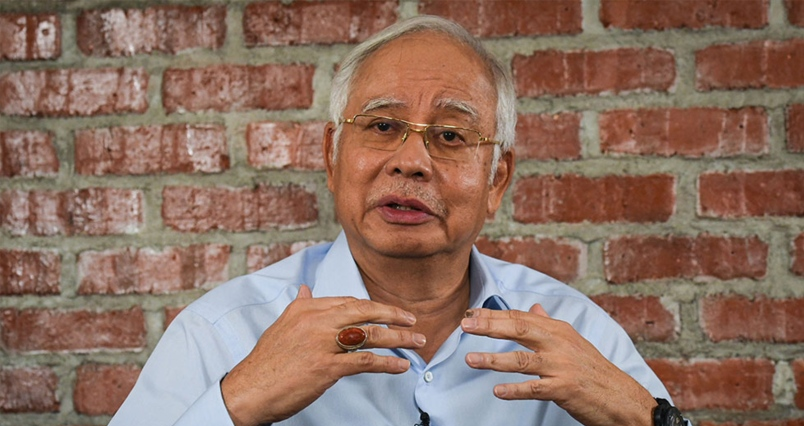 Former Malaysian prime minister Najib Razak has been arrested and may be charged tomorrow, his family's lawyer said earlier today.

Najib was arrested at his home by anti-corruption officers, according to the Malaysian Insight, and is being taken to the MACC headquarters now.

The former leader is being investigated over allegations that billions of dollars were looted from 1MDB, a state fund he founded.

Malaysia’s current prime minister, Tun Mahathir mentioned in a statement to Reuters previously that investigators have an “almost perfect case” against former leader Najib Razak, who will face charges of bribery, theft of government funds and embezzlement for his role in the 1MDB scandal.

Both Najib and the fund have denied any wrongdoing.

This story is developing.

Introducing a new way to Get introduced to like-minded entrepreneurs.

Mei Tan of Scoopoint Co-working shares her vision for Penang as an Inn...