Today in News: Apple introduces the AI phone, Another Facebook Blunder and more 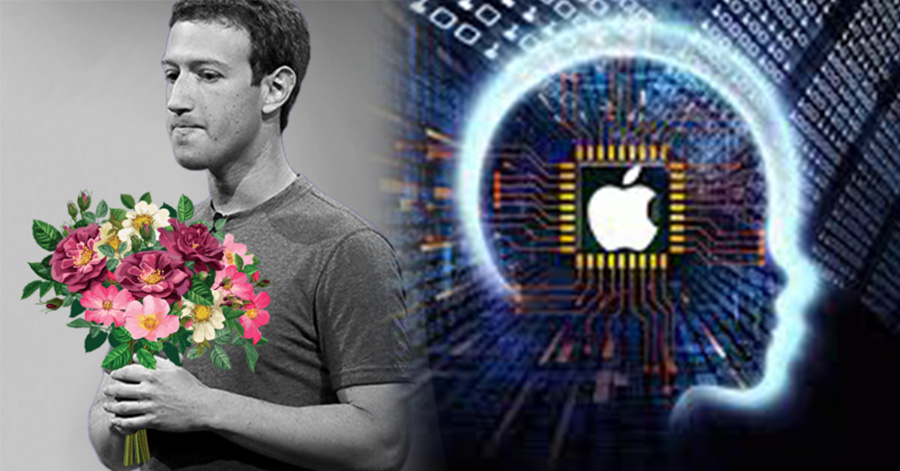 💡 Today in News are bite-sized updates by the BEAM team on the happenings in the business, finance, and technology space around the world (as well as in China). Download the 📲BEAM App to get curated news like these from over 100 sources.

🌎 Around the World
🇨🇳 China

Passionate about the story presented above? Share your thoughts and idea with the BEAM community in the comment field! 🗣💬