Today in News: Starbucks has more users than Apple and Android, Amazon told not to help police

4500 job openings with the keywords “blockchain,” “bitcoin” or “cryptocurrency” were posted in LinkedIn 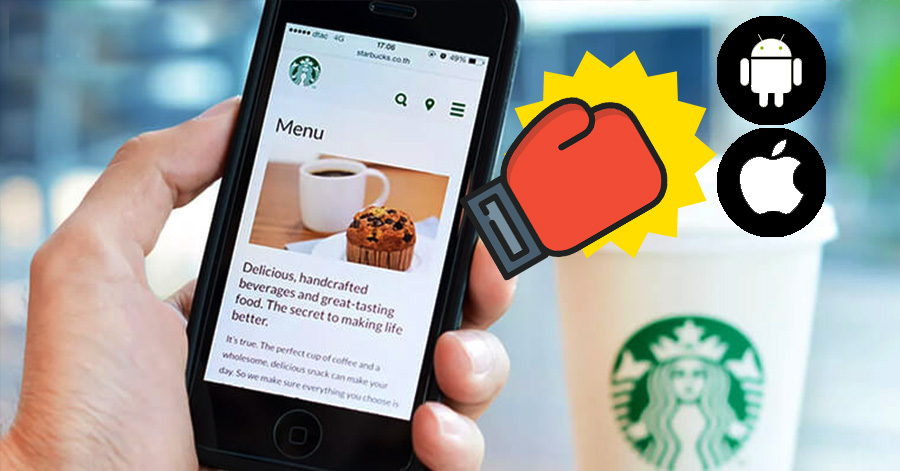 💡 Today in News are brief headline updates by the BEAM team of what's happening in the business, finance, and technology space around the world (as well as in China). Download the BEAM App📲 to get curated news like these from over 100 sources.

Passionate about the story presented above? Share your thoughts and idea with the BEAM community in the comment field! 🗣💬