This marks the first time in Malaysia's history since the country gained independence in 1957. 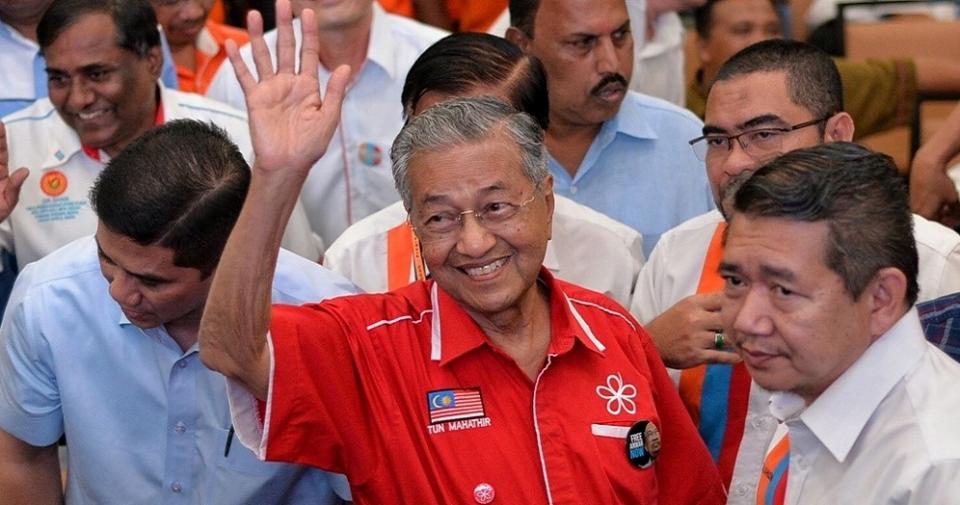 Celebration swept through Malaysia as the results of the 14th Malaysian General Election results were announced by the Electoral Commission today.

The final verdict? The opposition party, Pakatan Harapan has won by securing over 50% (simple majority) of the seats required to form a new federal government. The party was led by former prime minister Mahathir Bin Mohamad, who is 92 years old today.

This marks the first time since Malaysia's independence (over 60 years ago) where a contending political party has managed to secure a majority vote over the ruling party, Barisan Nasional, led by Najib Razak.

Najib, who is the current prime minister of Malaysia has been embroiled in multiple series of scandals related to bribery, cronyism, misuse of funds, and more over the past several years.

This new turn of events is something afresh for Malaysia, as the formation of a new federal government could mean a very different future for the country both as a whole and economically.