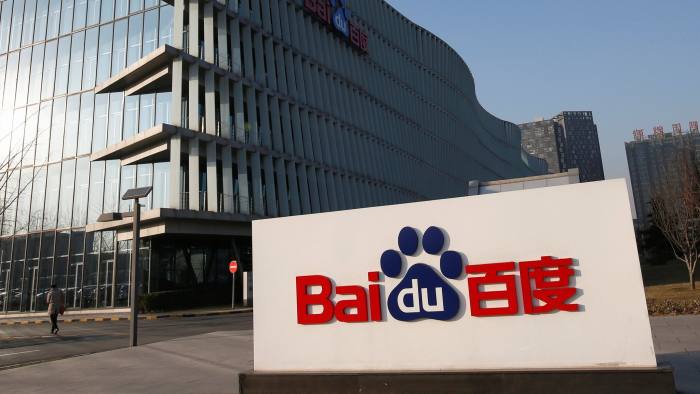 Johan Nasir of MAAYE on witnessing the development of Malaysia's ...