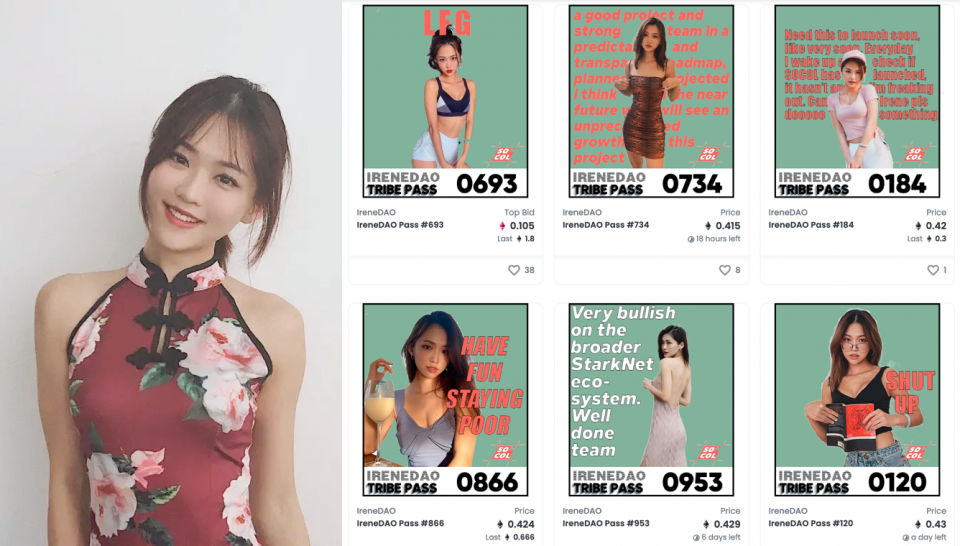 Social Collectables (SO-COL), the startup co-founded by Singapore-based Instagram influencer Irene Zhao, is raising fresh funds in a round led by Blockchain Capital.

The value of the round is estimated at US$100 million, according to a reported source.

The size of the round is yet to be determined as discussions with investors are still ongoing.

"We are helping all the creators and influencers who are completely web2 get into web3 by giving them a very simple user interface," Zhao said.

Zhao, the person behind IreneDAO, an NFT collection of digital stickers — depicting Zhao in various poses accompanied by crypto catchphrases — have raised over US$5 million within 10 days of its launch.

LottieFiles to Make the Animation Format Widely Available; Raises US$3...