Developers will now be able to earn more for their apps on Apple's App Store. 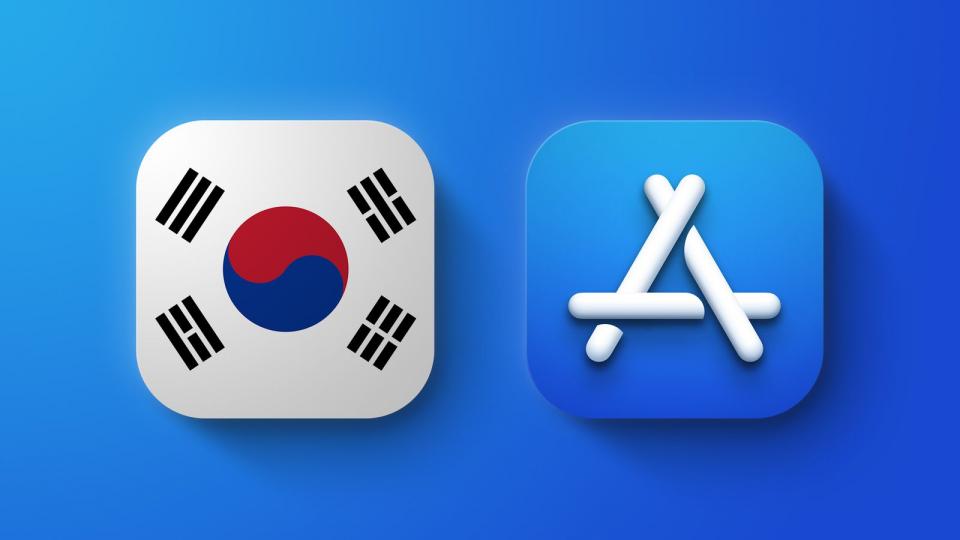 Apple is making a big change to App Store payments in South Korea, where developers are now allowed to offer alternative payment systems instead of using the default in-app purchase mechanism.

This move comes after South Korea's government passed a law that restricts companies like Apple and Google from forcing developers to use their in-app payment systems.

Apple will still charge a fee for alternative payments

Allowing developers to use their own payment systems will potentially save them a fair bit of money, as the App Store currently takes a 30% cut off every transaction (15% for businesses in the Small Business Program).

Despite the change, Apple still plans to charge a reduced fee for developers using alternative payment systems, although the company has not announced when this policy will take effect or how much the transaction fees will be.

"We look forward to working with the KCC and our developer community on a solution that benefits our Korean users. Apple has a great deal of respect for Korea's laws and a strong history of collaboration with the country's talented app developers. Our work will always be guided by keeping the App Store a safe and trusted place for our users to download the apps they love", mentioned Apple.

What is the difference between carbon offsets and carbon credits?

In November, Google announced that developers offering their own in-app billing systems in South Korea will be required to pay 11% per transaction, which is just 4% less than the default 15%.

Speculators believe Apple will probably follow suit with a similar commission structure, but with tighter rules.