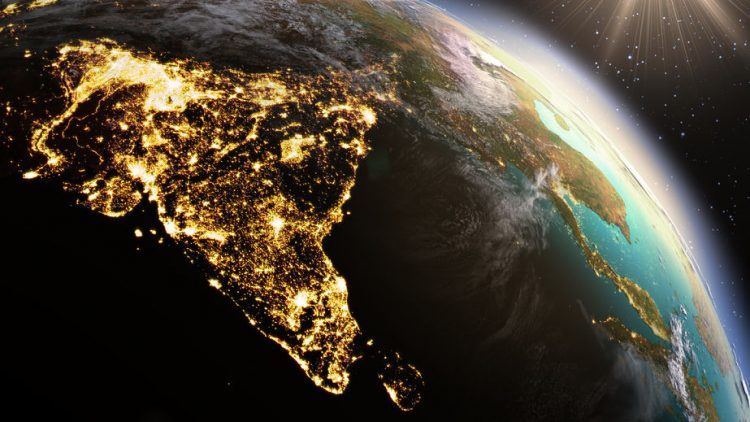 Despite the pessimistic outlook due to the rampant spread of the virus in March, India’s startup ecosystem surpassed expectations by raising $39 billion in 2021.

In 2019, startups in India were commended for raising $14.5 billion and expected steady growth since.

The sharp growth in 2021 are attributed to the rapid increase in investors. Startups in India have also seen rising interest from foreign investors.

The most invested sector in 2021 was fintech raising 10.6 billion according to the report released by Dolat Capital.

Crypto companies such as CoinSwitch Kuber and CoinDCX were in the front of the industry’s success becoming the first few unicorns in the bitcoin sector.

The unicorns in 2021 alone reached a total valuation of $82.1 billion.