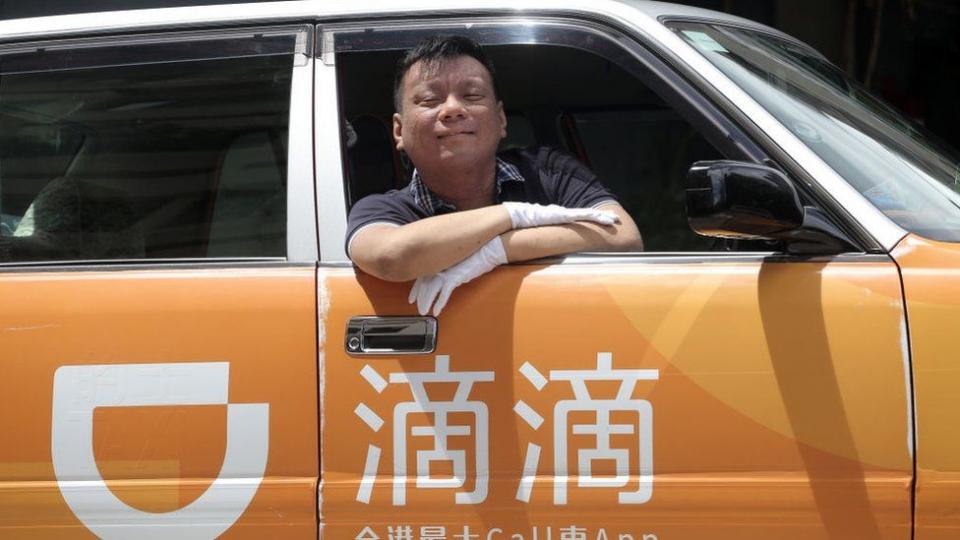 Last Friday, the company announced that it will be delisting from the New York Stock Exchange.

“After careful study, the company will start the work of delisting from NYSE and initiate preparation for listing in Hong Kong with immediate effect,” Didi Chuxing announced on its official Weibo account on Friday.

Why DiDi is delisting from the US stock market

While the company did not state a reason for its delisting, this move comes in the wake of China's regulatory crackdown on tech giants that hold vast troves of consumer data, such as Tencent, Alibaba, and without exception, DiDi.

Cyberspace Administration of China (CAC) launched a cybersecurity review into the company days after its blockbuster IPO, and subsequently banned the company's apps from taking in new customers.

The company's apps were later eventually removed from app stores in the country, with further investigation being conducted even at their office premises.

DiDi will move to Hong Kong

Following the delisting, DiDi will move its listing to Hong Kong.

It will pursue a listing of its class A ordinary shares on the Main Board of the Hong Kong Stock Exchange.

The company also ensured that any US stocks owned by investors can be converted into shares traded on the Hong Kong exchange.

Chinese stocks fall in the US

After Friday's announcement, shares of other Chinese giants whose stocks are sold on US stock exchanges fell sharply.

These include companies such as Alibaba, JD.com, and Pinduoduo.

As of now, DiDi's market value has fallen by 63%, just 5 months after its US listing.

Grab is going public at a $40 billion valuation; shares to start tradi...

Carro raises another $100 million for rapid expansion from Temasek, PN...