Report: Philippine startups lag behind in Southeast Asia, but more funding is pouring into the country.

The Philippine Startup Ecosystem Report 2021 by Core Capital sheds some light on what's happening in the startup ecosystem. 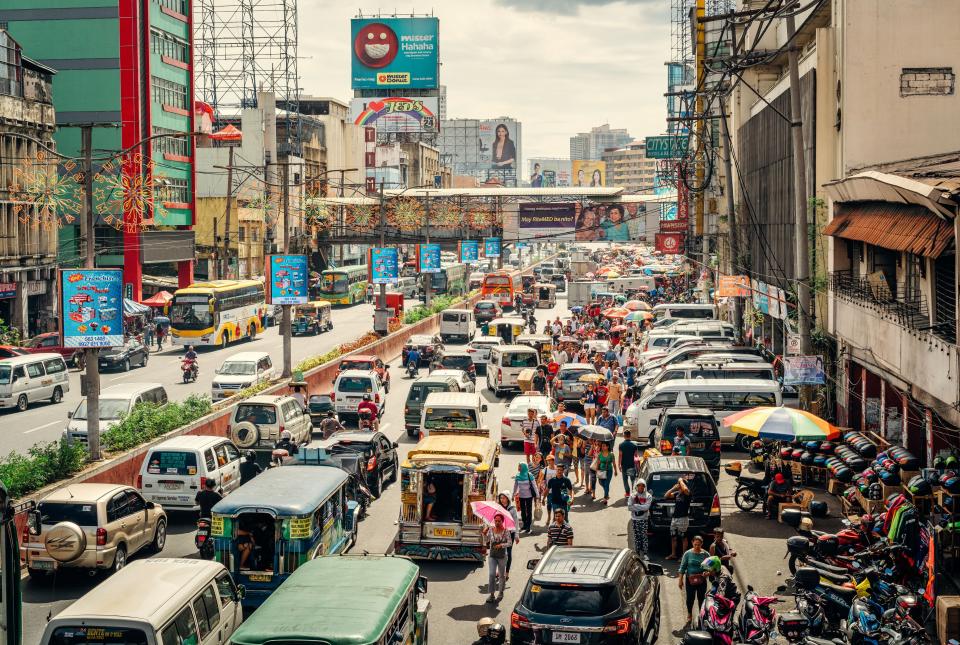 In 2018, venture capital fund Core Capital was founded in the Philippines to invest in the local startup ecosystem by providing early stage capital.

The organization, which invests through the Gobi-Core Philippines Fund, is co-managed with Gobi Partners, a leading venture capital firm with over US$1.2 billion in assets under management.

3 years in, Core Capital has just released its latest report on its investments and findings, also known as the Philippine Startup Ecosystem Report 2021.

The report sheds light on the growing startup ecosystem in the Philippines both in relation to its ASEAN neighbors, and as a promising technology ecosystem in its own right.

The Philippine tech ecosystem is lagging behind its neighbours

According to the report, the Philippine tech ecosystem is still in its early stages, and lags behind many other Southeast Asian neighbouring countries.

While several external and internal barriers have delayed this growth relative to other ASEAN countries, there is a growing number of investments starting to emerge within the local market.

This makes it a potential market for the growing tech startup community, which comprises of mainly local but an increasing number of international players.

The report also mentions that The Philippine startup ecosystem has "begun changing for the better".

Prior to 2021, the highest funding stage a Philippine startup ever reached was Series A.

However in 2021 alone, the nation witnessed three Series B investments, and one Series C investment just last October.

In addition, 2021 funds raised in the first ten months of the year almost exceed the total amount funds raised from 2017 - 2020.

This is a great improvement within the local ecosystem, and largely catalyzed by the on-going digitalisation taking place across the globe due to the global pandemic.

The Philippine government has also been ramping up efforts to support the local startup ecosystem.

In the past years, there has been increasing support from the government through initiatives by DTI, DOST, and DICT.

Some of these initiatives include the Innovative Startup Act, the Startup Grant Fund Program, Startup Venture Fund, and the Startup Research Grant Program, among others.

There has been growing support from the government to attract both foreign and local venture capital firms and angel investors through the creation of laws, funds, and incubation programs.

This increasing investment has led to the emergence of the local technology market with the fortification of the Iron Triangle (consisting of logistics, e-commerce, and fintech sectors) as a result of the global pandemic.

E-Commerce is booming in the Philippines

The Philippines’ e-commerce sector is the biggest gainer from the pandemic-fueled digitization.

In fact, a total of 35 e-commerce startups (including enablers) were founded in 2020 and 2021 alone, during the pandemic.

E-money accounts have also skyrocketed by 94% in 2020, following the necessary digitization of financial transactions in light of lock-downs.

It is expected that 70% of the country's population will be banked by 2023.

Startup founder gender gap is narrowing in the Philippines

Gobi-Core’s tracking has also revealed that the gender gap between female to male startup founders in the Philippines is now 1:2.

This value is a massive improvement from 2015, where the gender ratio was 1:5.

In other words, more women are taking up entrepreneurship and even leadership roles in organizations, with more gender equality within the country.

With the Philippine technology market now being solidified in the country’s ecosystem, the report mentions that there is now a "clearer direction of how this startup community will continue to progress".

This includes the country’s new wave of technopreneurs, the preference for camels (startups not needing constant investments) over unicorns, and the rise of the entertainment and cryptocurrency sectors in this new world.

With these opportunities, the Philippine startup ecosystem is only just beginning with the potential to take its place in the world as a key player in the technology sphere.

Gobi Partners is an early stage venture capital firm focusing on IT and digital media investments in China.

How to Get Backlinks for your Startup and Rank Higher on Google Withou...