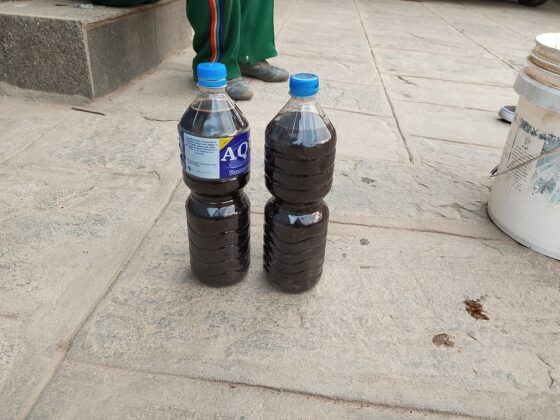 Being an agricultural country, Nepal is dependent on fertilizers which can lead to good production of crops. However, in terms of chemical fertilizers, the research suggests that most fertilizers are imported from India and China.

A group of creative students studying from the Institute of Engineering in Pulchowk came together to brainstorm ideas in order to utilize waste as a part of their Hult prize in 2019. With the zeal to make a difference, they continued their research and discovered the benefit of using hair as a way to create chemical fertilizer. Now, they have formed an organization called InnovateX through which they aim to transform waste into wealth. The founders of the company are Mr. Jay Kishan Panjiyar, Ms. Anisha Adhikari, Mr. Sagar Shrestha, Mr. Adhar C. Bhatt, and Mr. Biplab Karki.

Based in Bagmati / Nepal