Unofficial Squid Game 'coin' shoots up to $2,800, then collapses to $0.0007 after developers run off with earnings

People were lured in by its hype, and were unable to sell the token after buying it. 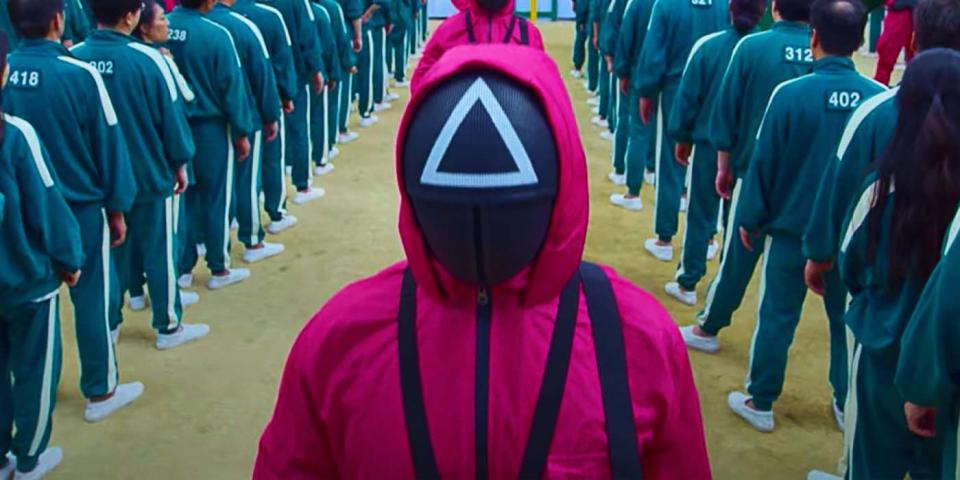 SQUID, a new cryptocurrency token inspired by Netflix's Squid Game show, has left investors with significant losses after developers abandoned the project, taking off with their money.

The token, which launched with an initial price of $0.01 last Tuesday, promised to offer access to an online play-to-earn game inspired by the popular Korean drama.