Stripe is worth over $95 billion; will buy Indian Fintech company Recko.

Stripe wants to integrate all financial services under one umbrella. 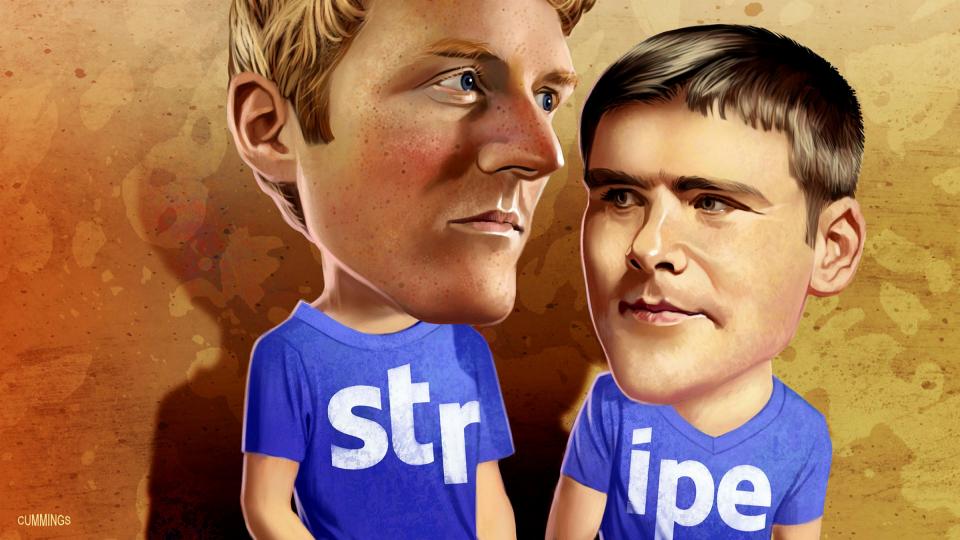 Stripe, one of the highest valued startup companies in the world, has just made its first acquisition in India.

The payments giant will be acquiring Recko, a startup that lets businesses easily track and automate payments reconciliation.

Payments infrastructure for the internet.