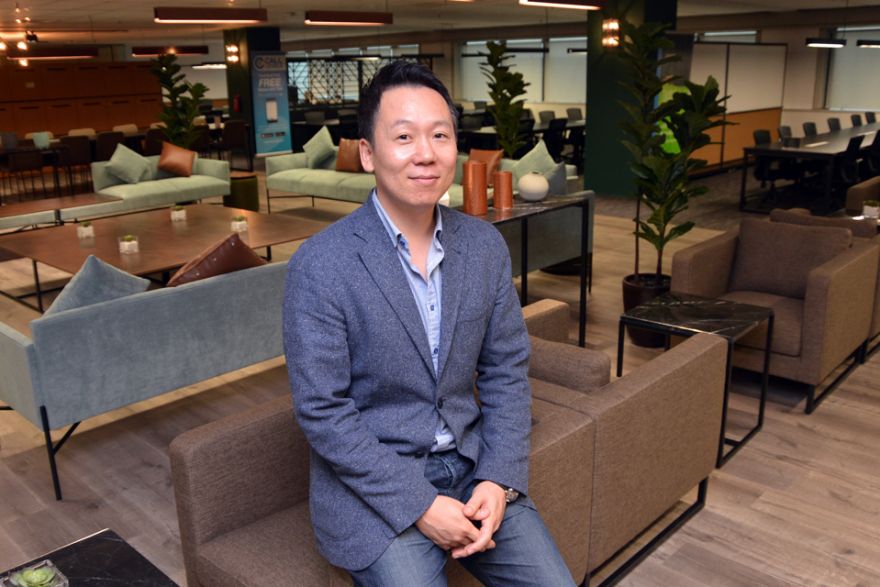 Former founder of Marvelstone Group, Joe Cho Seunghyun, has been sentenced to 10 years of jail time for fraud charges, according to a report by The Business Times.

His sentence will take place in his home country, South Korea.