China is banning ALL cryptocurrency activity; considers them 'illegal' 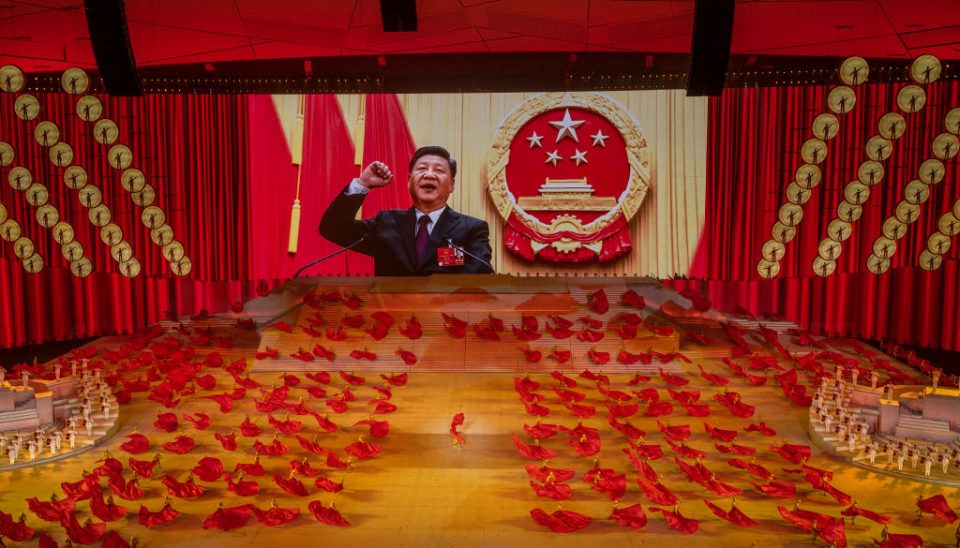 China is ramping up efforts to completely ban the use of cryptocurrencies within the country.

Earlier today, the central bank of China announced that all transactions related to cryptocurrencies are now illegal — sending shockwaves across the industry.