Malaysia's MDEC CEO, Surina Shukri, is stepping down after 2 years and 7 months

Surina Shukri will officially step down on 31st August 2021. 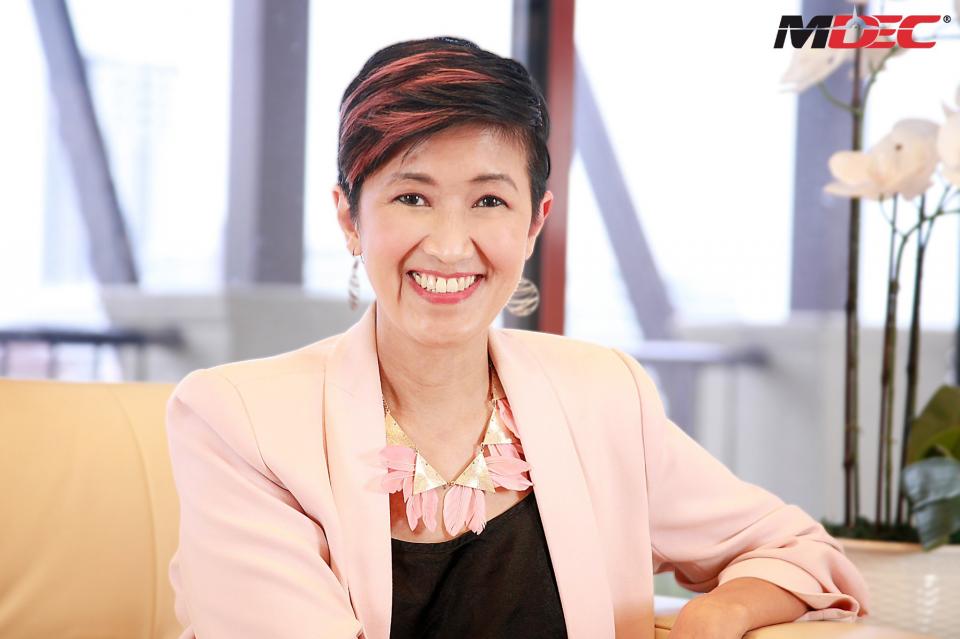 Malaysia Digital Economy Corporation (MDEC) has announced that current CEO, Surina Shukri, will be stepping down.

She will officially resign on the same date as Malaysia's Independence Day, 31st August 2021.

"It has been an absolute privilege to lead MDEC and the nation's digital economy agenda forward through the unexpected changes and significant challenges over the past two years and seven months.

Taiwan's AppWorks to support more startups in SEA with fresh $150...