Starlink currently has close to 70,000 active users too. 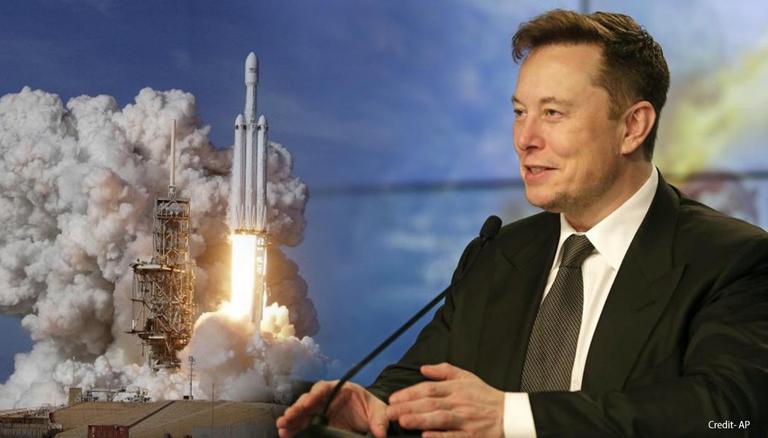 Elon Musk's Starlink satellite internet service will soon be beaming internet to nearly every part of the planet.

In a recent announcement, he mentions that Starlink is on track to beam broadband internet everywhere (except polar regions) by August this year.

Starlink wants to bring internet to the masses

Starlink has ambitious goals, with plans to offer broadband internet to as many as 5% of the world's population that fiber and wireless networks can't reach.

According to Musk, Starlink currently "has 69,420 active users" using his service, with plans to grow the base to over 500,000 users within the next 12 months.

“We recently passed the strategically notable number of 69,420 active users. We’re I think on our way to having a few hundred thousand users, possibly over 500,000 users within 12 months.”

Since its inception, Starlink's parent company SpaceX has launched more than 1,500 satellites into orbit.

The company is currently operating in over 12 countries, with plans to enter more markets in due time.

SpaceX’s total investment in Starlink's internet network is expected to cost between $5 billion to $10 billion before breaking even.