Meituan has been following the footsteps of many other tech giants in China. 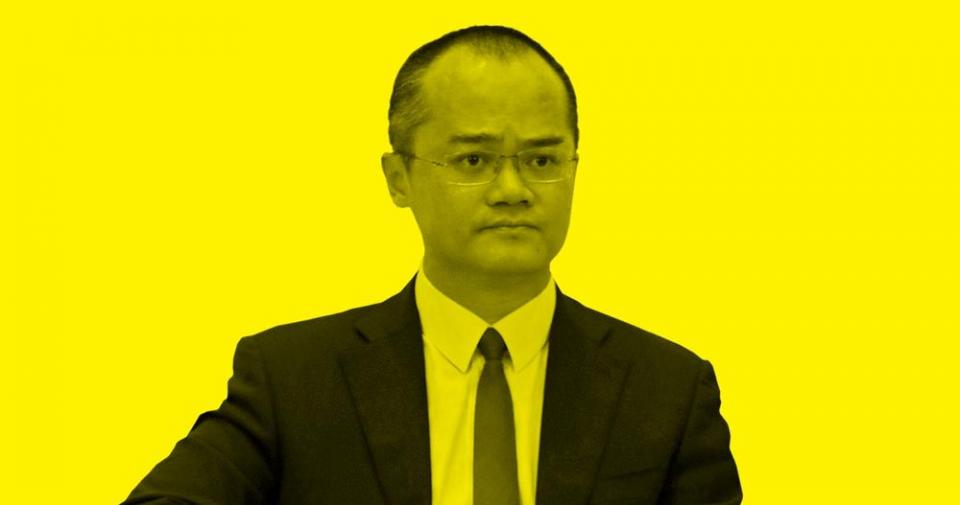 Meituan, one of China's largest tech companies, saw its shares tumble after it's CEO published a 1000-year old poem online.

CEO Wang Xing published a poem that was merely 28 characters long, but its contents provoked many old-school players in China's tech industry.

India's Flipkart plans to raise $1 billion at a $30 billion valua...