ByteDance targets a 42% increase in ad revenues; expects 3x growth in e-commerce this 2021 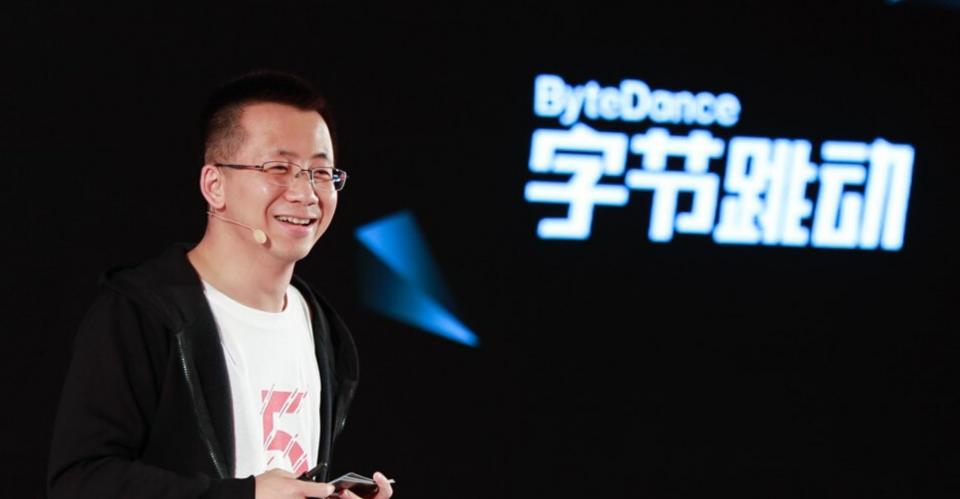 According to the report, a leaked memo shows that TikTok owner ByteDance is preparing for an initial public offering (IPO) that would increase the company's advertising sales to 42%.

Prior to last year, ByteDance has acquired a total ad revenue of $28 billion in its Chinese businesses.

This year, ByteDance is planning to grow its sales to $39 billion, thus tripling the growth of its e-commerce space.

The firm also expects to raise its e-commerce gross merchandise value (GMV) from $26 billion to $92 billion.

According to the memo, ByteDance is increasing its rivalry with Alibaba, through total advertising revenues coming from brands and entrepreneurs.

Moreover, e-commerce is expected to surpass gaming as the leading source of ad revenue for the company this year.

This IPO listing with a valuation of roughly $400 billion is set to take place in Hong Kong.

Based on the Bloomberg report, the figures shown in the memo are still tentative and are subject to change.