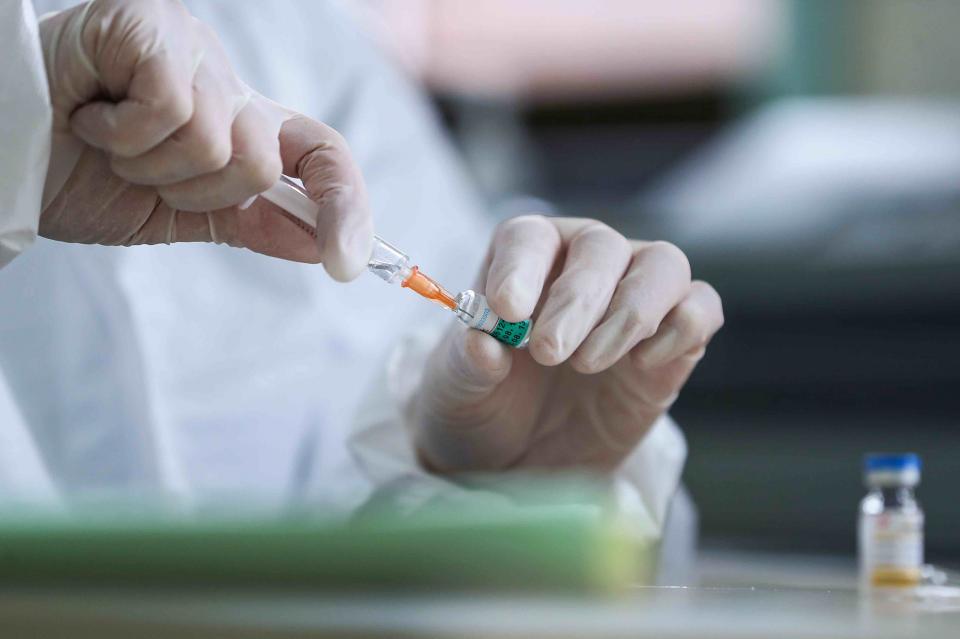 China's Abogen Biosciences raises $92m in Series B round

Suzhou Abogen Biosciences has raised as much as 600-million yuan ($92 million) in its Series B round to expand its operation.