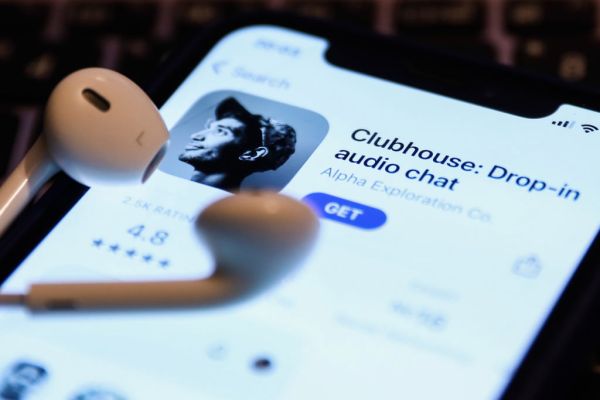 Twitter held talks with Clubhouse around a potential acquisition of the live drop-in audio networking platform, with a deal value somewhere around $4 billion, according to a report from Bloomberg. TechCrunch has also confirmed the discussions took place from a source familiar with the conversations. While the talks occurred over the past several months, they’re […]