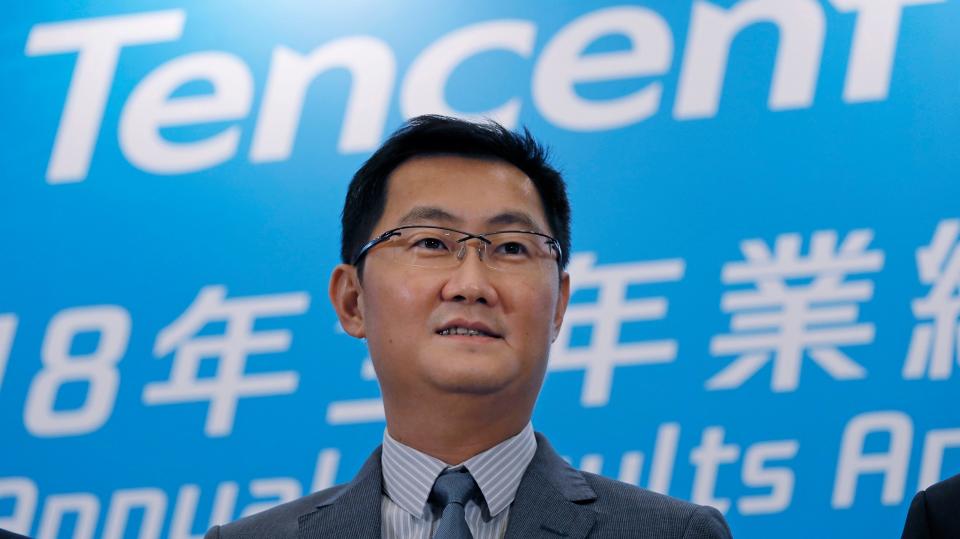 Tencent, one of China's largest tech companies, continues to grow despite the global pandemic and travel slowdowns.

Tencent's profitability has also surged significantly compared to the previous year's, jumping by 71% to $24.5 billion.

In an earnings call with CEO Pony Ma, he mentions that a majority of the company's revenues come from online entertainment, social media, and investments from its FinTech/payments unit.

Tencent has been diversifying its revenue streams significantly in recent years, moving from a pure social networking company into financial technology, gaming, as well as mini programs on WeChat.

WeChat has posted continued growth year-on-year, with over 1.2 billion active accounts at the end of 2020 — more than China’s entire population.

The company is also one of the largest game development giants in the world, with over 29% of revenues coming from its gaming unit.

While Tencent has continued its upwards trajectory of profitability and market dominance, regulators fear that the tech giant may be becoming too powerful to handle.

Much of the scrutiny originates from the planned merger between 2 of Tencent's game live-streaming platforms, which drew the attention of regulators for monopolistic tendencies.

CEO Pony Ma also added in the earnings call that Tencent is actively cooperating with regulators regarding antitrust investigations, and are working to ensure the company does not suffer a similar fate to Alibaba's Ant Group.

“The strategic focus for our fintech business is to work closely with regulators and collaborate with industry partners to deliver compliant and inclusive fintech products, while prioritizing risk management over scale,” reads the earnings report.