The Angel Investment Fund will invest in companies focused on Indonesia 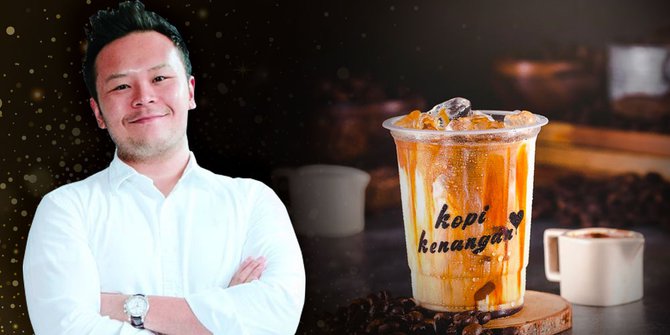 One of the latest additions to the list are the founders of one of Indonesia's largest coffee chains, Kopi Kenangan.

According to a spokesperson from the company, Kopi Kenangan's founders Edward Tirtanata, James Prananto, and Cynthia Chaerunnisa have launched an angel investment vehicle together with "a couple of friends" as a "passion project" to contribute to the startup ecosystem.

The new fund will seek to invest between $10,000 to $150,000 into Indonesian startups (or startups focused on Indonesia), and has no preferred sector.

As the fund is "just a passion project", it is not structured like typical venture capital funds where there are limited partners, general partners, or commitments from third parties.

To date, the fund has invested in several startups, the most notable ones being Otoklix, Dropezy, and Noice.

Kopi Kenangan is one of the leading coffee chains in Indonesia

Since its founding back in 2017, Kopi Kenangan has grown massively across Indonesia and several countries across Southeast Asia.

The firm currently operates 324 stores across Indonesia, and reaches over a million customers regularly via their mobile app.

Just last year, the firm raised $109 million in a Series B round by investors Sequoia Capital, B Capital Group, Alpha JWC Ventures, among others.

“The founders believe that investing in startups is an opportunity that can’t be missed, given the trajectory of the internet economy in Southeast Asia that’s expected to triple from US$100 billion to US$300 billion by 2025,” the spokesperson said. “However, financial return is not the only reason. The other is personal passion. So it is opportunistic and agnostic in nature.”