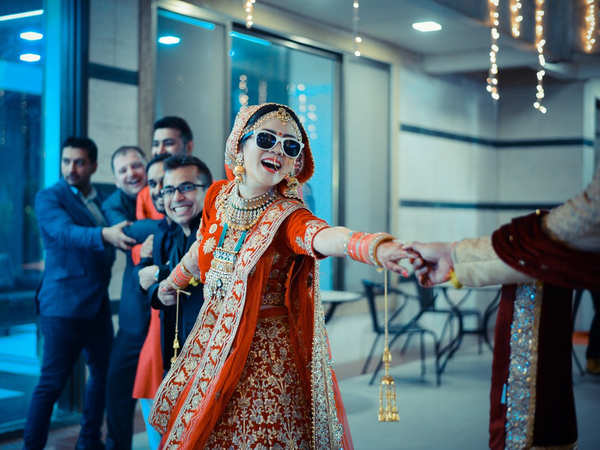 India is one of the fastest growing economies in the world, and the rich are getting richer.

According to a report by Knight Frank India, the country expects to see a 63% rise in the number of ultra-high-net-worth individuals (UHNWI) — individuals categorized as having USD $30 million or more in net-worth.

“India is expected to see incredible growth of 63% by 2025, making it the second-fastest-growing country in terms of number of UHNWIs,” Knight Frank India said in a statement.

There are currently 521,653 super-rich individuals globally, where 6,884 of them are from India.

This number is expected to grow to 11,198 people by 2025, with India gaining a formidable position as an Asian superpower with the rise of new sunrise sectors.

“With the economic operability reaching high levels of its efficiency post the pandemic, India will be striding to make an entry into the USD 5-trillion club in the next few years,” said Shishir Baijal, chairman and managing director, Knight Frank India.

While traditional assets have been popular among UNHWIs, startup companies have been rising in popularity as a "high-risk, high-reward" vehicle for returns.

Over the years, a large number of UHNWIs have been pouring a large chunk of their wealth into startup companies, finding it an extremely lucrative alternative in the long term if executed properly.

Many invest their money in startup companies as angel investors, while others park their money there via family offices or investing in existing VC-firms / their own VC funds.

“India is expected to see incredible growth of 63% by 2025, making it the second-fastest-growing country in terms of number of UHNWIs,” Knight Frank India said in a statement.

Investors can now own shares in this logistics firm that's growin...

Twitter will soon allow creators to get paid with new 'super foll...